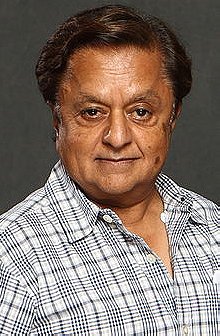 Roy's television appearances include guest starring roles in The X Files, Doctor Who, The New Avengers, The Jamie Kennedy Experiment and Night Stand.

darthjoker12 added this to a list 6 years, 1 month ago