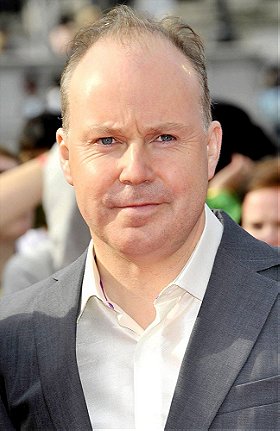 Early in his career, Yates directed various short films and became a prolific television director with credits including the acclaimed political thriller State of Play (2003), for which he won the Directors Guild of Great Britain Award for Outstanding Directorial Achievement, the BAFTA-lauded two-part drama Sex Traffic (2004), and the Primetime Emmy Award-winning HBO production The Girl in the Café (2005). He has since been recognised for his transition to budget cinema and is considered to be one of Britain's most celebrated directors of film and television.

1. Fantastic Beasts: The Secrets of Dumbledore

2. Creating the World of Harry Potter, Part 8: Growing Up

samira voted for an image 7 months ago

sharingcaring posted a image 8 months ago