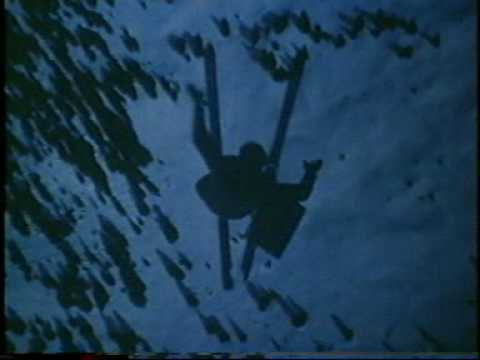 powerking14 voted for an image 6 months, 1 week ago

Mass. Patriot added this to a list 2 years, 10 months ago

" "Giù la Testa" was a 1971 blockbuster worldwide, so when the episode Destruction, one of the best, aired everybody point the finger to Skydiver Captain...look, he's Nolan ! David worked in Italy extensively, ADVs, TV series and horror movies, a couple with Master of Gore Lucio Fulci. Ars Longa Vita Brevis, David died in London at 55, faraway from his country, New Zealand. "

TheUmbrellaMan voted for an image 3 years, 3 months ago

TheUmbrellaMan added this to a list 3 years, 3 months ago