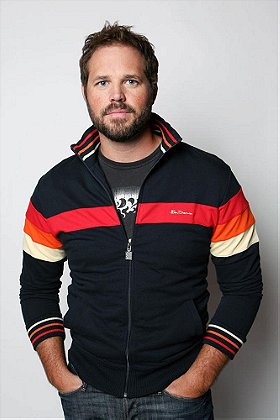 Denman spent numerous seasons doing summer stock before moving back to Los Angeles to pursue film and television. Upon his arrival he was immediately cast on the hit show ER (1994), which lead to numerous TV shows and movies of the week. He made his feature film debut in the Warner Bros comedy The Replacements (2000) with Gene Hackman and Keanu Reeves. While he had supporting roles in some other major productions, his breakthrough role came as "Roy" in The Office (2005). The series went on to receive numerous awards including the S.A.G. award for Outstanding Performance by an Ensemble in a Comedy Series. He went on to star in numerous indie films and play supporting roles in many blockbuster features. He starred in the short-lived but critically acclaimed Traffic Light (2011) for FOX and has recurred on many acclaimed television series such as Parenthood (2010) on NBC.

MurdererX voted for an image 4 years, 2 months ago