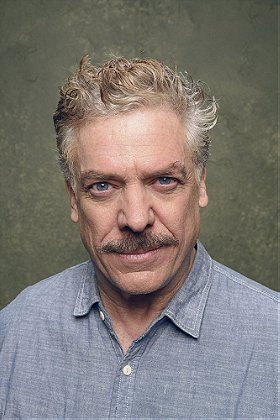 9 votes
Actors With Most We Hate Movies Appearances (424 items)
list by Leo
Published 7 years, 4 months ago

Chris resides in Southern California with his wife and four children.

Is friends with actress Sheryl Lee.

Stehako added this to a list 2 years, 12 months ago