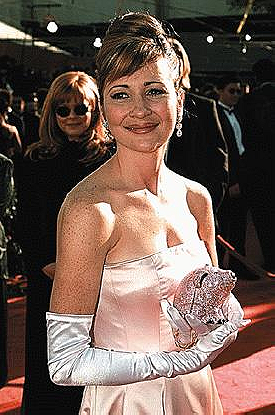 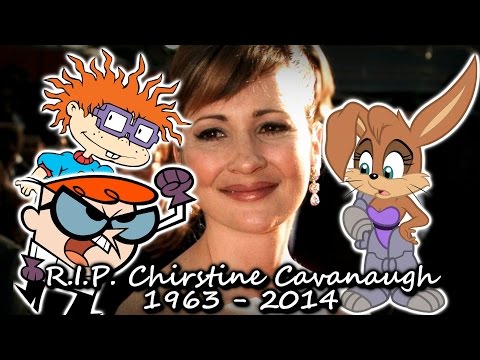 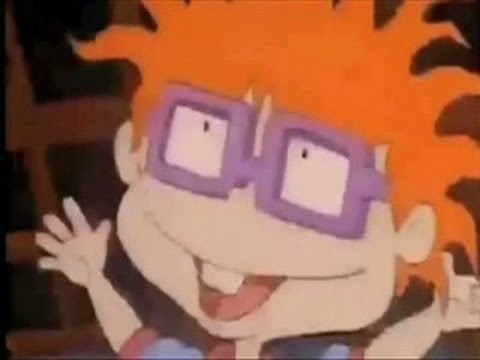 A Tribute to Christine Cavanaugh

View all Christine Cavanaugh pictures
Former American voice actress who had a distinctive speaking style and had provided the voice for a large range of cartoon characters. She is best known as the voice of the title character in the 1995 film Babe, Gosalyn Mallard in Darkwing Duck, and as the original voices of Chuckie Finster in Nickelodeon's Rugrats and Dexter in Cartoon Network's Dexter's Laboratory. In 2001, she retired from voice acting for maternal reasons.
Tags: Quirky (1), American (1), Actress (1), Eccentric (1), Voice Actor (1), Rugrats (1), Born 1963 (1), Distinct Voice (1), Died 2014 (1), Salute Your Shorts (1)
My tags:

Agent Kermit D. Fonz added this to a list 5 months, 1 week ago
Gone, but not forgotten (1562 person items)