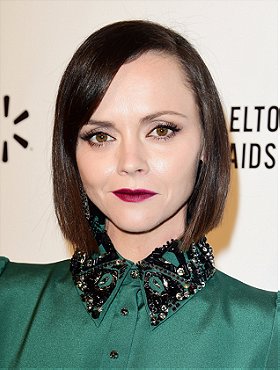 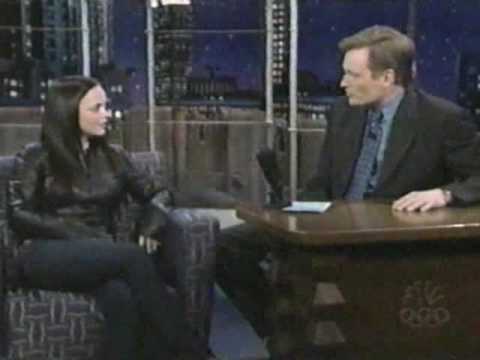 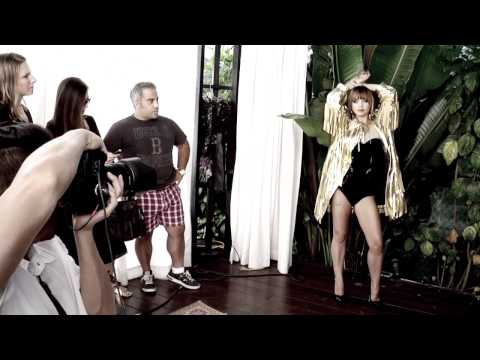 Following a series of films both good and bad, including Now and Then, in which she played the young Rosie O'Donnell, and the critically panned but commercially successful Casper, Ricci starred as the troubled, sexually precocious Wendy Hood in Ang Lee's widely praised The Ice Storm. The actress handled the part with uncanny maturity, leading many observers to conclude that she was truly beginning to come into her own. This assessment was solidified with Ricci's subsequent roles in films like Buffalo '66 (in which she played Vincent Gallo's unwitting abductee-turned-girlfriend), John Waters' Pecker, and Don Roos' The Opposite of Sex, the last of which cast her as Dedee, a delightfully loathsome girl who wreaks tabloid-style havoc on everyone she encounters, whether they be dead or alive. For her performance as Dedee, Ricci was nominated for a Golden Globe and attained the unofficial title of the Sundance Film Festival's 1998 "It" Girl.

Now riding high as an indie teen queen, Ricci went on in 1999 to headline the much-anticipated but ultimately disappointing 200 Cigarettes; the same year, she could be seen in Desert Blue, which featured 200 Cigarettes co-stars Casey Affleck and Kate Hudson, and Sleepy Hollow, in which she played Gothic princess Katrina Van Tassel opposite Johnny Depp's Ichabod Crane in Tim Burton's adaptation of Washington Irving's ghostly tale.

In 2000, Ricci starred in Sally Potter's The Man Who Cried, in which she played a young Jewish woman who flees from Germany to Paris during World War II, and Bless the Child, a supernatural thriller that also starred Kim Basinger and Rufus Sewell.

Though rumors of a stateside release date for Ricci's 2001 drama Prozac Nation continued to linger, the dark young starlet would move on to such unconventional efforts as The Laramie Project (2002) and the offbeat romantic comedy Pumpkin, which found her as a popular sorority girl who risks becoming a social outcast after falling for a mentally disabled young athlete whom she has volunteered to help train. Though subsequent efforts as Miranda and The Gathering (both 2002) fell beneath the radar at the box office, Ricci was a hit with Ally McBeal fans when she appeared in a recurring role in the Fox show that same year. Audiences who caught Woody Allen's 2003 comedy Anything Else found her as charming as ever (despite her sometimes shrill characterization in the film). At festivals that year, Ricci could be seen in supporting roles in actor Adam Goldberg's dark drama I Love Your Work, as well as in director Patty Jenkins' Aileen Wuornos biopic Monster.

She next appeared in the werewolf film Cursed, before moving on to Penelope with Reese Witherspoon, and Black Snake Moan with Samuel L. Jackson. In 2006 Ricci turned in a memorable guest appearance on the popular medical drama Grey's Anatomy as an EMT put in the difficult position of keeping a bomb stuck inside a patient from exploding. A role in the big-budget bomb Speed Racer quickly followed, but in 2011 Ricci returned to television in ABC's Pan Am -- an ambitious but shortlived period piece series following a crew of glamourous flight attendants as they tended to travelers on "The World's Most Experienced Airline." Once Pam Am was canceled, Ricci returned to films, with a supporting role in the Rob Pattinson drama Bel Ami and a voice role in 2013's sequel The Smurfs 2. ... (more) (less)
Tags: Actress (43), Beautiful (25), American (23), Brunette (18), Born 1980 (15), Cute (12), Petite (11), Female (10), Child Actor (10), Hot (8), Wednesday Adams (8), Stunning (6), Short (6), Mysterious (5), Pretty (5), Tattoos (5), Really Cute (5), Sleepy Hollow (4), Goth (4)
My tags:

2. Sleepy Hollow: Behind the Legend

1. The People Who Grinned Themselves to Death

1. The People Who Grinned Themselves to Death

ROADKILL41 voted for an image 1 week, 2 days ago

maxmilflover voted for 2 images 1 month ago

Smtx.mw voted for an image 1 month, 1 week ago

franlob voted for an image 1 month, 1 week ago

Leo added this to a list 2 months, 1 week ago
My Wishlist for What the Hell Happened? (94 person items)

SI WOO WON voted for an image 2 months, 1 week ago

SOph voted for an image 2 months, 2 weeks ago 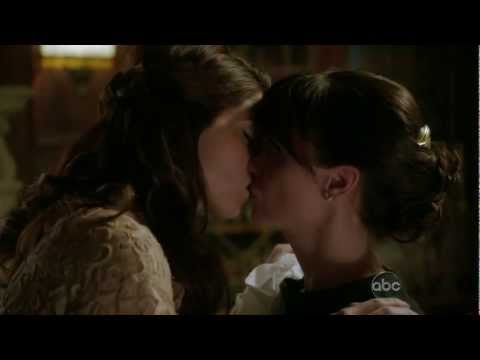 psow voted for an image 3 months, 1 week ago

looksharp voted for 7 images [View All] 3 months, 1 week ago

David Roffidal voted for an image 3 months, 2 weeks ago

Don Utz voted for an image 4 months ago

lp845 posted a comment on this image 4 months, 3 weeks ago

"this one is my most favorite image of Christina!"