285 votes
Most Beautiful Women in the World...Today! (1755 items)
list by Avid Admirer
Published 8 years, 6 months ago 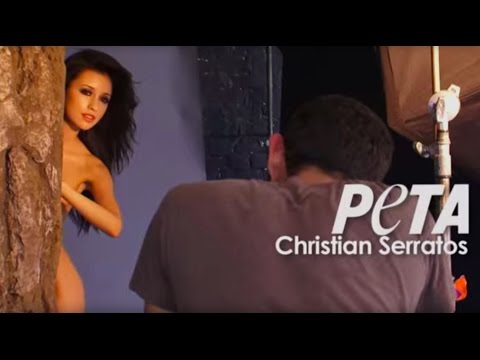 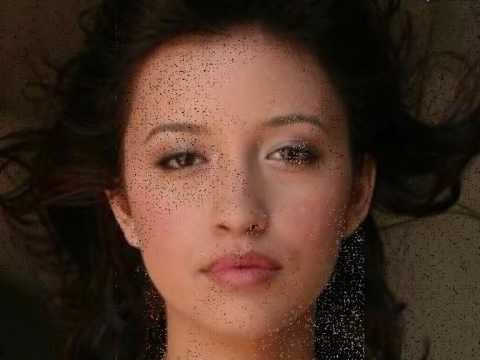 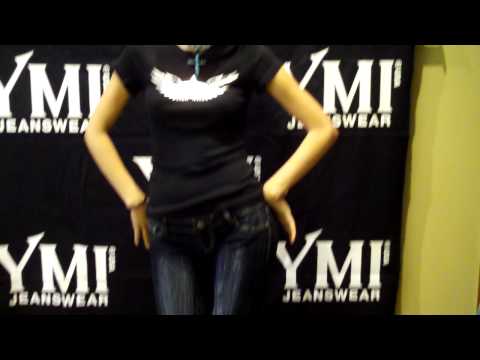 Born and raised in Southern California, Christian knew from an early age that she wanted to be an actress. As a toddler, she was already a compulsive performer. She would entertain her family nightly by re-enacting television shows. Christian put all that passion into dance and studied ballet along with ice-skating. Christian competed frequently in ice-skating competitions. She enjoyed dance and ice-skating so much that she decided to study multiple dance styles. Christian started as a Ford model. Later, she landed the role of "Suzie Crabgrass" on Nickelodeon's "Ned's Declassified School Survival Guide" (2004) then Cow Belles (2006) (TV). More of Christian's credits include "7th Heaven" (1996), "Hannah Montana" (2006) and "Zoey 101" (2005).

Her father is Italian, her mother is Mexican.

darakan voted for an image 1 week, 5 days ago

loucamel voted for an image 2 weeks, 1 day ago

Look Left voted for an image 1 month, 3 weeks ago