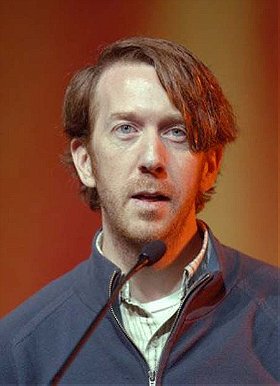 On taking American Movie (1999) to the Sundance festival: "It was our film and Blair Witch that people were talking about by midweek. At one point the film's price went up half-a-million dollars in 10 minutes. It was insane."

I never meant to make documentaries. I went to Sundance in 1996 with the narrative American Job and sort of fell into that world of people saying: 'What's your next feature?' So I started writing something, and went to the Sundance writing lab. But at the same time, I felt, being 23, that a year was a long time to go between filming something. I was getting anxious. So I started this side project about a guy trying to make a horror film in Wisconsin. ... (more) (less)
Tags: Born 1970 (1), Director (1), Producer (1), Cinematographer (1)
My tags:

1. The Disappearance of Madeleine McCann (2019)

1. The Disappearance of Madeleine McCann (2019)