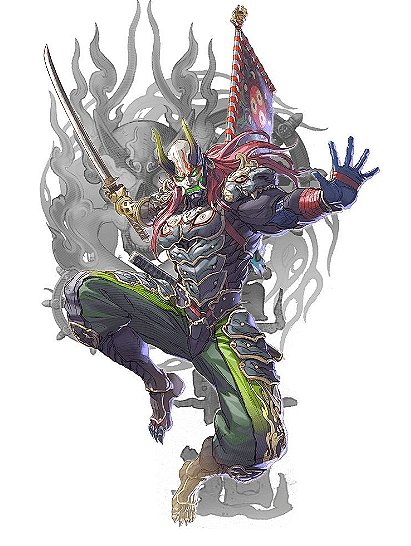 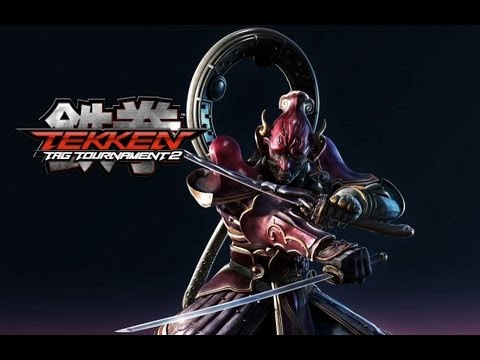 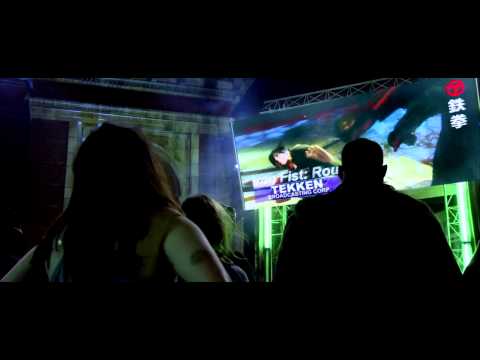 Tekken (The Movie) - Jin vs Yoshimitsu

View all Yoshimitsu pictures (12 more)
Yoshimitsu is a fictional character from fighting game series Tekken, who made his first appearance in the original Tekken game and has appeared every Tekken game ever since. He is a Ninja and the leader of Manji Clan.

Georgini added this to a list 3 years, 2 months ago
Favourite Characters in Tekken (14 characters items)

"Series: Tekken Sword: Soul-rending sword Votes: 3 He might look like a samurai but he is actually a ninja. He is actually the latest descendant to the title of "Yoshimitsu", which is given to all leaders of the Manjitou clan. Despite his scary appearance, Yoshimitsu is actually a man of honor. Like Robin Hood, he dedicates himself to steal from the rich and give to the poor. In combat, he wields a magical sword that craves the blood of evildoers and will suck out the soul of its owner if they "