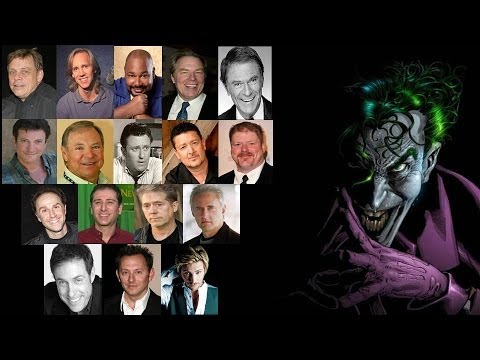 Comparing The Voices - The Joker 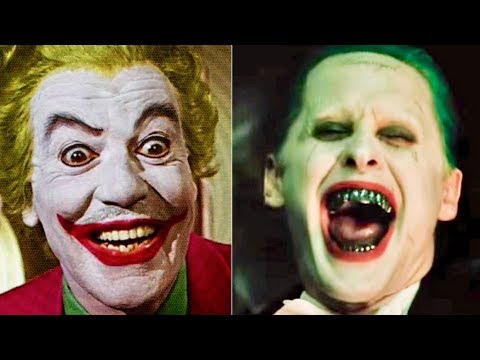 Every Version Of The Joker Ranked From Worst To Best 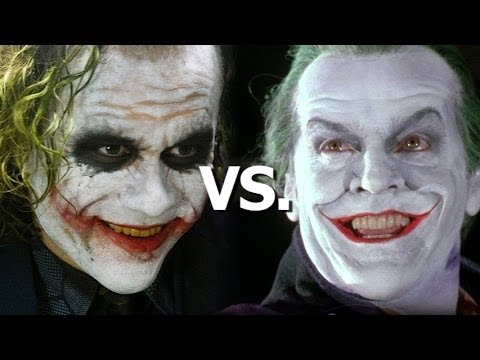 Heath Ledger vs. Jack Nicholson as The Joker

View all The Joker videos (6 more)

3 votes
View all The Joker pictures (139 more)
[Link removed - login to see]
comic book supervillain appearing in DC Comics publications. The character was created by Jerry Robinson, Bill Finger and Bob Kane, and first appeared in Batman #1 (Spring 1940). Credit for the character's creation is disputed; Kane and Robinson claimed responsibility for the Joker's design, but acknowledged Finger's writing contribution. Although the Joker was planned to be killed off during his initial appearance, he was spared by editorial intervention, allowing the character to endure as the archenemy of the superhero Batman.

In his comic book appearances, the Joker is portrayed as a criminal mastermind. Introduced as a psychopath with a warped, sadistic sense of humor, the character became a goofy prankster in the late 1950s in response to regulation by the Comics Code Authority, before returning to his darker roots during the early 1970s.

crazymetalhead added this to a list 2 months, 3 weeks ago
My Favorite Villains (in Alphabetical order) (128 characters items) 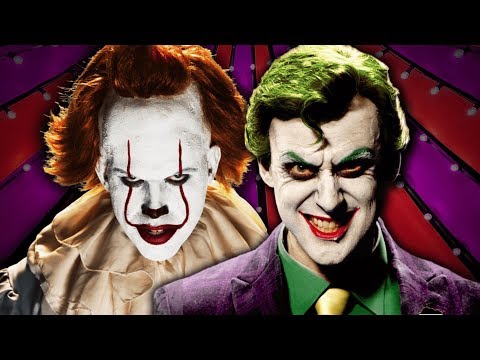 The Joker vs Pennywise. Epic Rap Battles Of History

Bruno Roen added this to Rated list 2 years ago