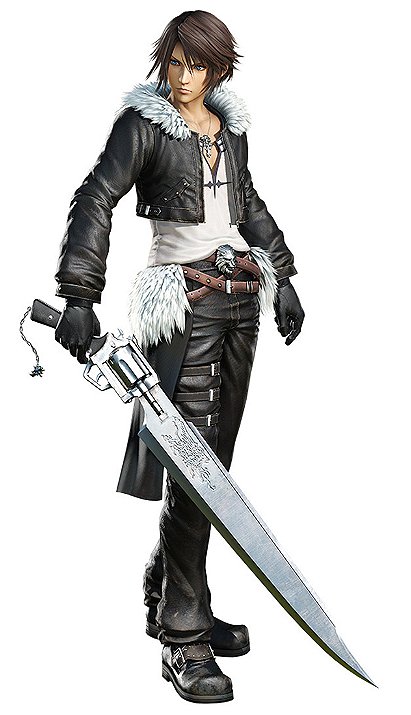 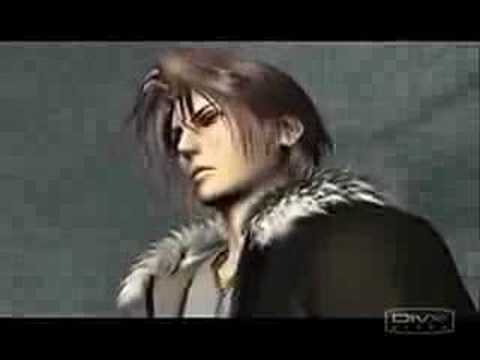 Squall Leonhart - Blow Me Away 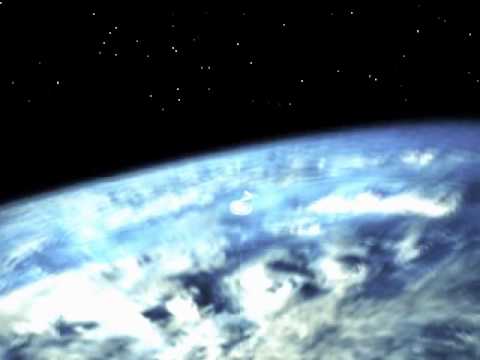 1 vote
View all Squall Leonhart pictures (11 more)
Squall Leonhart (スコール・レオンハート Sukōru Reonhāto?) is a fictional character and the primary protagonist of Final Fantasy VIII, a role-playing video game by Square (now Square Enix). He was designed by Tetsuya Nomura, with heavy influences coming from game director Yoshinori Kitase. Squall has appeared in several other games, such as the Kingdom Hearts series, where he appears under the name Leon (レオン Reon?); Chocobo Racing; and Itadaki Street Special. His weapon, the gunblade, also appears in other works.

In Final Fantasy VIII, Squall is a 17-year old student at Balamb Garden, a prestigious military academy for elite mercenaries known as "SeeDs". As the story progresses, Squall befriends Quistis Trepe, Zell Dincht, Selphie Tilmitt and Irvine Kinneas, and falls in love with Rinoa Heartilly. These relationships, combined with developments in the game's plot, gradually turn him from a loner to an open and caring person.[3] Squall's Limit Break (special move) is Renzokuken, consisting of a series of gunblade slashes preceding a powerful finishing attack.

Squall amassed varied reactions from critics with some ranking him poorly among other Final Fantasy heroes due to his coldness and angst, whilst others praised his character development and rated him highly among others from the franchise.

browser voted for an image 3 years, 9 months ago

Ghosthack added this to a list 3 years, 11 months ago
Favorite Characters (All Time) (35 characters items)

"Series: Final Fantasy VIII Sword: Gunblade Votes: 2 Trained to be a soldier since childhood, Squall is professional, detached and sometimes a bit of a jackass. Through extraordinary circumstances, he becomes the world's last hope against the sorceress Ultimecia. His weapon of choice is the gunblade, a pistol-sized gun with a ginormous blade at the end of it instead of a conventional barrel. Gunblades are said to be very difficult to master, and only Squall and his rival Seifer are the only ones"