38 votes
Game of Thrones | From Loved To Hated (36 items)
list by SɦαŁ
Published 5 years, 1 month ago

27 votes
They were contenders for these roles (425 items)
list by cudion
Published 6 years, 3 months ago 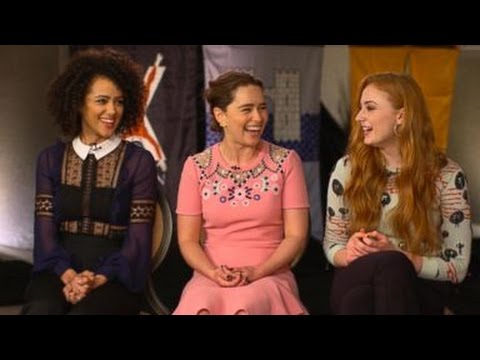 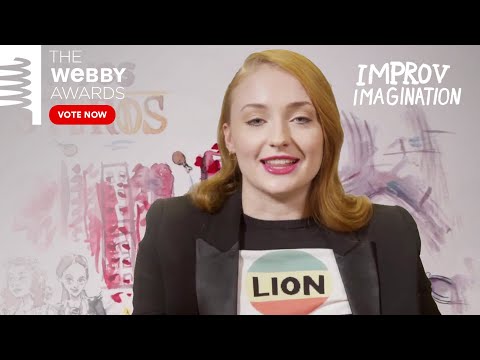 3 votes
View all Sansa Stark pictures (24 more)
Sansa Stark is a major character in the first, second, third, fourth, fifth, and sixth seasons. She is played by starring cast member Sophie Turner, and debuts in the series premiere. Sansa is the daughter of Lord Eddard Stark of Winterfell and his wife Lady Catelyn, sister of Robb, Arya, Bran and Rickon Stark, and half-sister of Jon Snow. She moves to King's Landing when her father is appointed Hand of the King to Robert Baratheon, and she is betrothed to heir apparent Joffrey.

Things soon turn sour for Sansa in King's Landing; she is forced to watch as her father is betrayed and executed for treason by Joffrey. During the resulting War of the Five Kings, Sansa is effectively a prisoner of the Lannisters, and repeatedly humiliated and brutalized by Joffrey, who later repudiates his betrothal to her in favor of Margaery Tyrell. During her captivity, Sansa, by now thought to be the last surviving Stark and thus the key to the North, is unwillingly married to Tyrion Lannister at the behest of his father. In the wake of Joffrey's assassination, she is spirited away from the city by Petyr Baelish. She adopts the alias of Alayne and is presented as Lord Petyr's niece, to hide her from recapture by the Lannisters,

Battleax voted for 19 images [View All] 1 year, 2 months ago

OneSpiderClone rated this 9/10 1 year, 3 months ago

deadgirlrising rated this 9/10 3 years ago

Colin Pratt voted for an image 3 years, 3 months ago

Colin Pratt voted for an image 3 years, 4 months ago

compcua added this to a list 4 years, 1 month ago

cudion added this to a list 4 years, 4 months ago
They were contenders for these roles (425 person items)