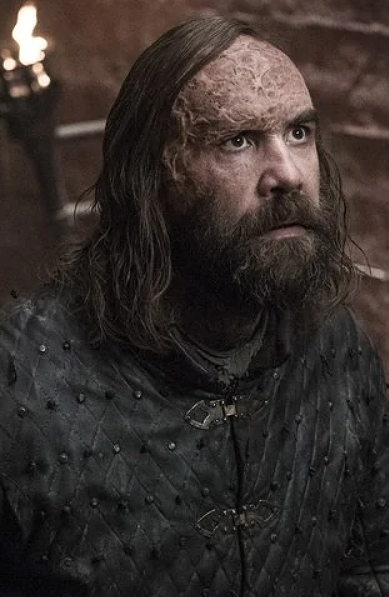 38 votes
Game of Thrones | From Loved To Hated (36 items)
list by SɦαŁ
Published 6 years, 2 months ago 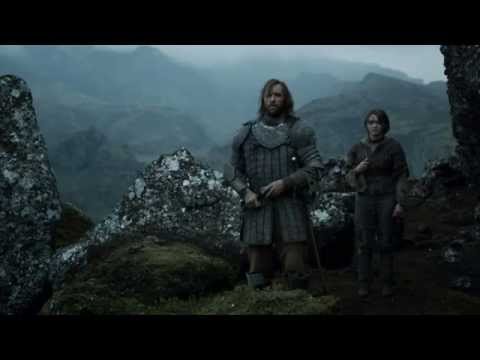 1 vote
View all Sandor Clegane (The Hound) pictures (40 more)
Sandor Clegane, nicknamed the Hound, is the younger brother of Ser Gregor Clegane and was the personal bodyguard of Prince Joffrey Baratheon. When Joffrey ascended the Iron Throne as King Joffrey I, Sandor was named into his Kingsguard despite not being a knight himself, but deserted from his post at the Battle of the Blackwater. After traveling as a fugitive with Arya Stark and having a close brush with death, he reluctantly travels with the Brotherhood Without Banners in hope of having a greater purpose. Upon the discovery of the return of the White Walkers and the Army of the Dead, Sandor now fights alongside the armies of Jon Snow and Daenerys Targaryen in order to prevent another Long Night.

darkolorde rated this 7/10 3 years ago

upgradeslinky rated this 5/10 4 years ago

deadgirlrising rated this 9/10 4 years, 1 month ago

Georgini added this to a list 4 years, 2 months ago
Favourite Characters in Game of Thrones (13 characters items)

The Cinephile added this to a list 5 years, 3 months ago
Favorite Game of Thrones Players (11 characters items)

KBLists added this to a list 5 years, 5 months ago
Favorite Games of Thrones Characters (15 characters items)