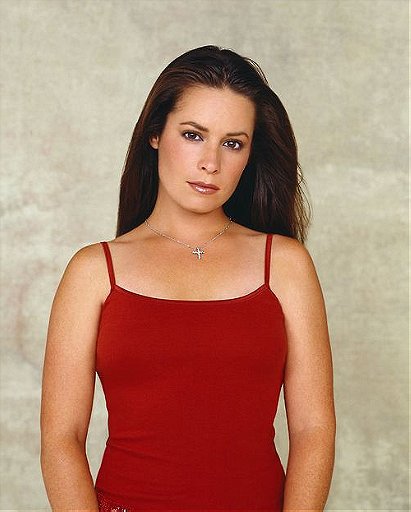 2 votes
View all Piper Halliwell pictures (45 more)
Piper Halliwell is a fictional character from the television series Charmed. One of the featured leads, Piper is introduced in the series as a witch and, more specifically, a Charmed One – one of the three most powerful witches of all time. The character was portrayed by Holly Marie Combs throughout the series run.

During the first three seasons, Piper starts off as the middle child of three sisters, but later becomes the oldest sister after Prue Halliwell is killed. One of the reoccurring struggles for Piper as a character is her attempt to maintain a normal life despite her destiny of defeating the forces of evil in San Francisco. In addition to the television series, the character has also appeared in numerous expanded universe material, such as the Charmed novels and its comic book adaptation.

bombshellbarba added this to a list 2 months, 3 weeks ago
Explosion Inducement (7 characters items)

bombshellbarba added this to a list 3 months, 1 week ago
Molecular Manipulation (13 characters items)

bombshellbarba added this to a list 3 months, 2 weeks ago
Magic Users (100 characters items)

princesstwi added this to a list 2 years, 3 months ago
Magic (32 characters items)

bandofsisters rated this 8/10 4 years, 8 months ago

bizbizmara rated this 7/10 6 years ago