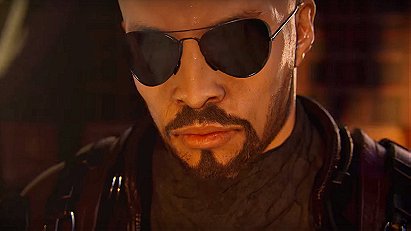 View all Lo Wang pictures
Lo Wang is the main protagonist and playable character in the Shadow Warrior series of video games.

"Series: Shadow Warrior Sword: Katana Votes: 1 Lo Wang was the former bodyguard of Master Zilla, an evil businessman that was summoning demons to take over the world. Being a man of honor, Lo Wang quit his job but Zilla decided to kill him to prevent him from disrupting his plans. After Lo Wang's former master is killed, Lo Wang swears vengeance. Given his extensive training, Lo Wang is a formidable swordsman and has defeated all manner of opponents, all the while carrying a weird and cringewor"