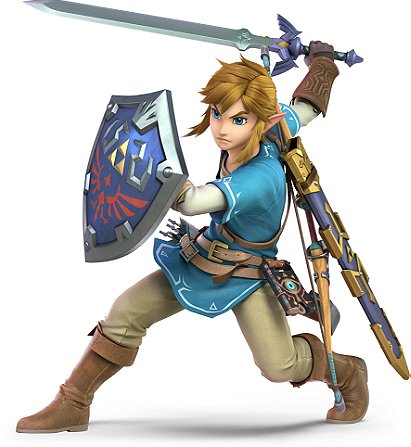 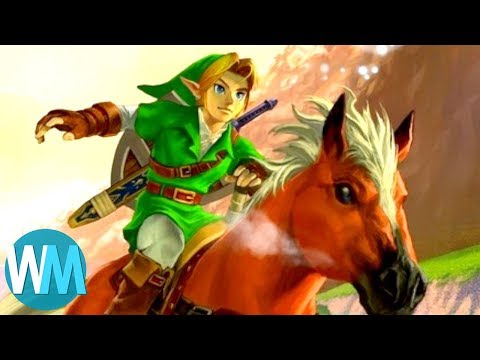 Top 10 Facts About The Legend of Zelda Games 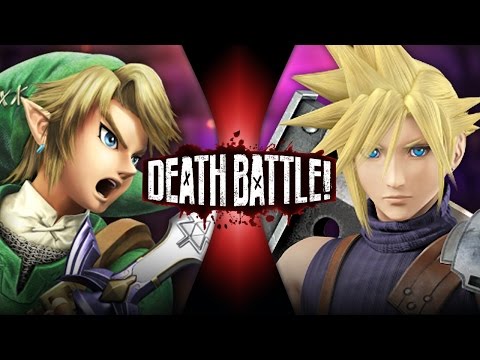 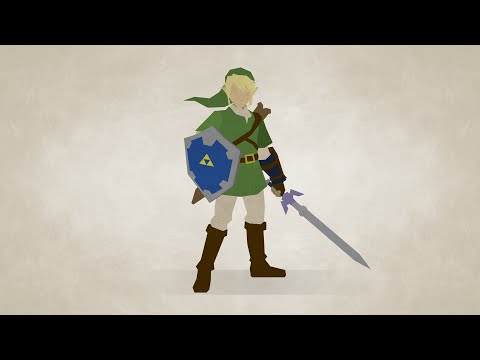 Top 10 Facts - The Legend of Zelda

1 vote
View all Link pictures (33 more)
Link (リンク Rinku) is the hero of The Legend of Zelda series of video games, his archenemy is Ganondorf, whom keeps trying to take over Hyrule. A peculiarity of Link is the several different incarnations of the character throughout the Legend of Zelda series. All incarnations of Link share a number of characteristics, the most common of which are his physical appearance and sense of bravery and selflessness. He is implied to be somewhat sleepy or lazy since at the beginning of every game except the first two, he is sleeping or dozing off. Since Link does not have extensive dialogue, clues to his personality come from his actions and other characters' comments about him. 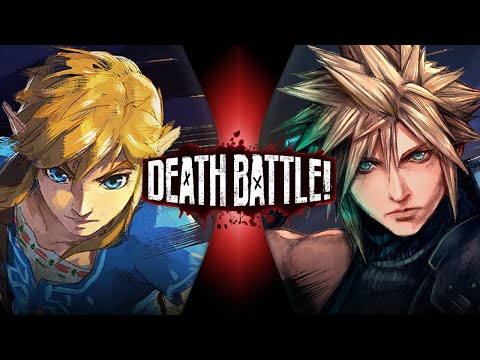 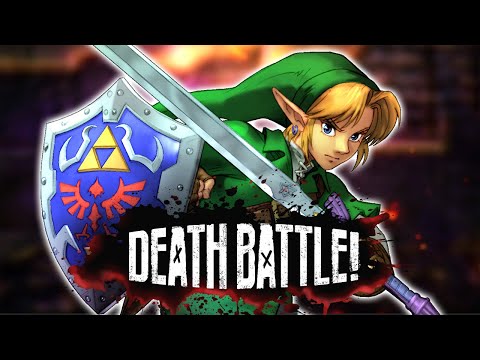 Link Will Try-Force in DEATH BATTLE!

WillChangeTomorrow rated this 8/10 12 months ago

Leader Vladimir voted for an image 2 years, 11 months ago

Providence posted a image 3 years ago

FlippySuper rated this 3/10 3 years ago 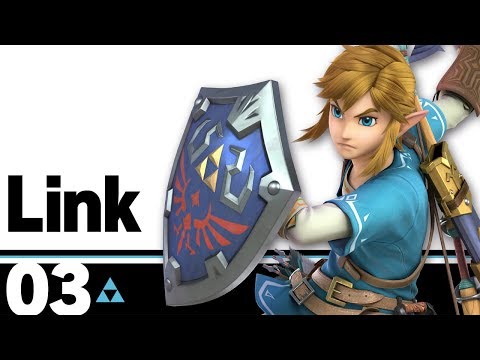 MurdererX voted for an image 3 years, 3 months ago

Kraven added this to a list 3 years, 6 months ago 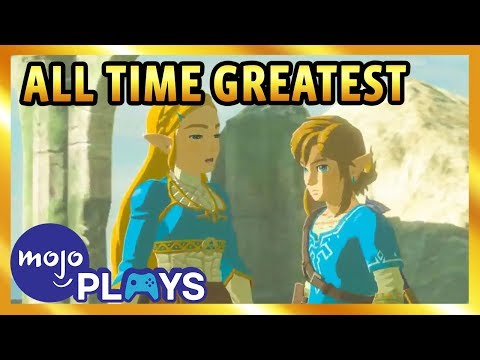 Top 10 Facts About The Legend of Zelda Games

The Legendary Kirby rated this 7/10 4 years, 4 months ago

upgradeslinky rated this 4/10 4 years, 6 months ago

"Series: The Legend of Zelda Sword: Master Sword Votes: 5 The Hero of Hyrule. Through his courage and skill with the sword, Link has defeated the forces of evil for many generations. In the start of each adventures, he starts with a basic sword; but in time, as he develops his abilities, he acquires the iconic Master Sword. No matter what weapon he carries, and he carries a lot, the sword will always be the one weapon Link will always go back to."

Top 10 Facts - The Legend of Zelda 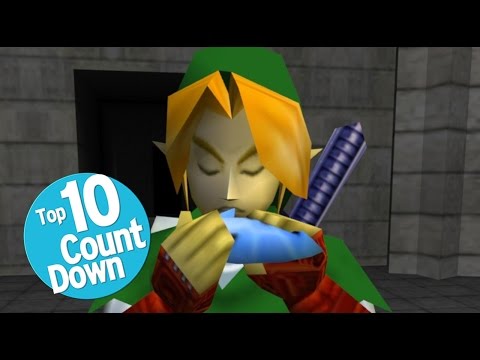