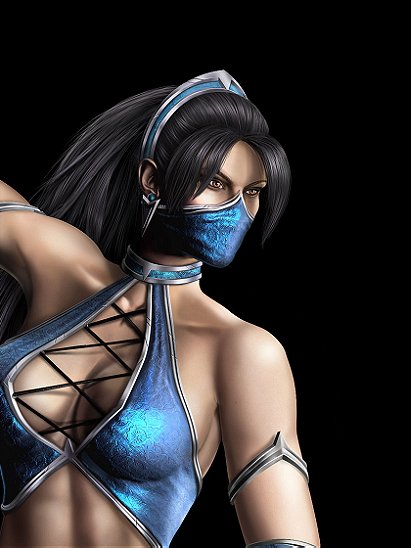 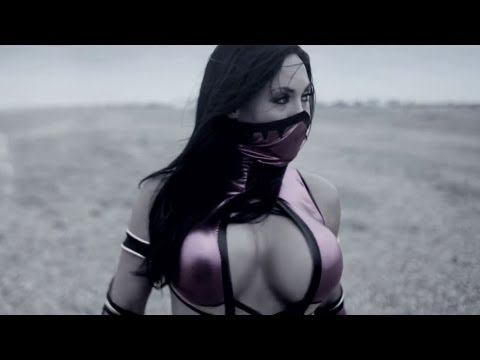 2 votes
View all Kitana pictures (46 more)
[Link removed - login to see]
Kitana is a character in the Mortal Kombat fighting game series who made her debut in Mortal Kombat II.

Princess Kitana is 10,000 years old, but is considered young in her realm of Edenia and has the appearance of a young woman. Throughout the years, she rose to great importance; first as the loyal stepdaughter of Shao Kahn, then as his enemy, tearing herself away from his grasp and freeing her home realm of Edenia. She also led an army into Outworld to combat any chance of Shao Kahn rising to power again.

She shared a subtle love interest with Mortal Kombat champion Liu Kang, even after he was murdered by the Deadly Alliance. Though she was loyal to Shao Kahn for most of her life, she aligned herself with the side of good upon learning the truth about her past and her true father.

Straight Edge rated this 8/10 4 weeks ago

Leader Vladimir voted for 16 images [View All] 8 months, 2 weeks ago

krosis added this to a list 1 year, 9 months ago

Rylvan voted for an image 1 year, 10 months ago

Georgini added this to a list 3 years, 6 months ago
Favourite Characters in Mortal Kombat (10 characters items)

Rylvan added this to a list 3 years, 11 months ago

"Princess of Edenia, a realm conquered by Outworld. Adopted daughter and assassin for Shao Kahn."

Rylvan added this to a list 4 years, 7 months ago
POP! Vinyls I Wish Funko Would Make (77 characters items)

thejanoskywalkerkf70 rated this 8/10 4 years, 9 months ago

jenndubya added this to a list 5 years, 8 months ago

"Mortal Kombat Why? Have you not seen her bad ass war fans?"