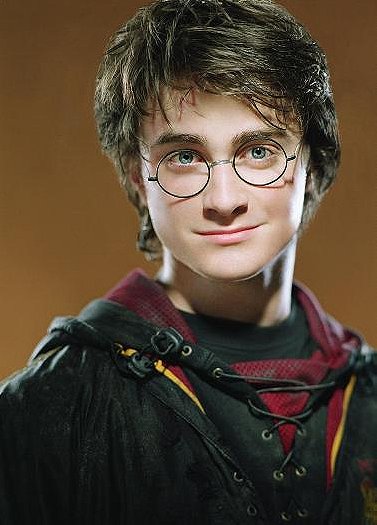 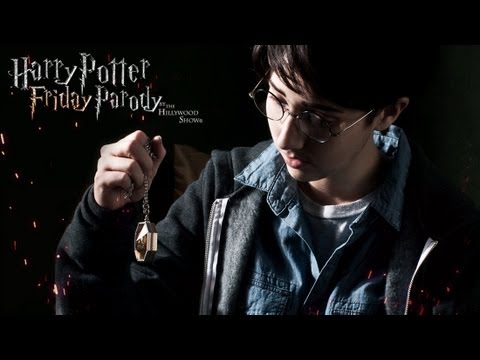 1 vote
View all Harry Potter pictures (29 more)
[Link removed - login to see]
Harry James Potter is the title character of J. K. Rowling's Harry Potter series. The majority of the books' plot covers seven years in the life of the orphan Potter, who, on his eleventh birthday, learns he is a wizard. Thus, he attends Hogwarts School of Witchcraft and Wizardry to practice magic under the guidance of the kindly headmaster Albus Dumbledore and other school professors. Harry also discovers that he is already famous throughout the novel's magical community, and that his fate is tied with that of Lord Voldemort, the internationally feared Dark Wizard and murderer of his mother and father.

In the films, he is portrayed by Daniel Racliffe.

mightbedragons rated this 8/10 3 months ago

Mrjoshineon rated this 5/10 1 year ago

princesstwi added this to a list 1 year, 5 months ago
Teleportation (21 characters items)

princesstwi added this to a list 1 year, 5 months ago
Magic (32 characters items)

OneSpiderClone rated this 7/10 2 years, 7 months ago

Kraven added this to a list 3 years, 6 months ago