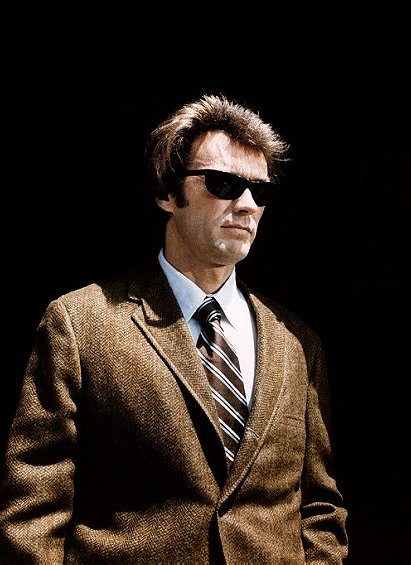 21 votes
The Most Bad Ass Characters of All Time (94 items)
list by moviebuff
Published 4 years, 11 months ago

From his debut, Callahan became the template for a new kind of movie cop: someone who does not hesitate to cross professional and ethical boundaries in pursuit of his own vision of justice, especially when the law is poorly served by an inept bureaucracy. The "Dirty Harry" archetype does not shy away from killing; all of the Dirty Harry films feature Callahan killing criminals. His rationale for such conduct is that it is done with the greater good in mind: protecting the innocent and victims of crime. Callahan's methods are rarely endorsed by his superiors, who on various occasions have demoted, suspended or transferred him to other departments.

Diabolik added this to a list 2 years, 7 months ago
Favorite Characters (128 characters items)

Georgini added this to a list 4 years, 2 months ago
Badass Characters in Action Movies (25 characters items)

moviebuff added this to a list 4 years, 11 months ago
The Most Bad Ass Characters of All Time (94 characters items)