2 votes
Marvel Characters Who Should Get Their Own Movie (8 items)
list by sup3rboi
Published 2 years, 4 months ago 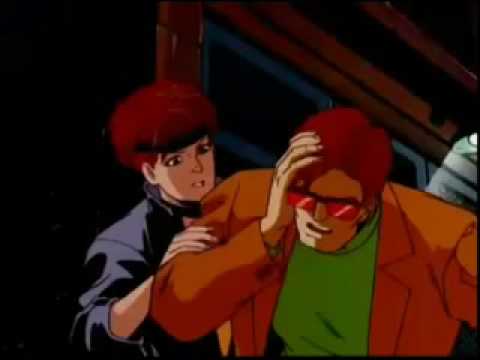 View all Dazzler pictures (48 more)
A mutant with the ability to convert sound vibrations into light and energy beams, Dazzler was originally developed as a cross-promotional, multi-media creation between Casablanca Records and Marvel Comics until the tie-ins were dropped in 1980. The character was created by a committee of Marvel staff, principally writer/editor Tom DeFalco and illustrator John Romita, Jr.

sup3rboi added this to a list 2 years, 4 months ago

Marvel Characters Who Should Get Their Own Movie (8 movies items)

"Back when the 1st Deadpool movie came out and it was a huge success, there were people on the internet who wondered what other characters should get a R-rated feature. One of the ones I thought about was Alison Blaire a.k.a. Dazzler. I picture a story set after she's exposed as a mutant with flashbacks of her childhood, discovering her power, and a shortly lived career as a pop star. Down on her luck and looking for a new lease on life, Dazzler finds herself as part of an underground fight club"

upgradeslinky rated this 2/10 3 years, 2 months ago