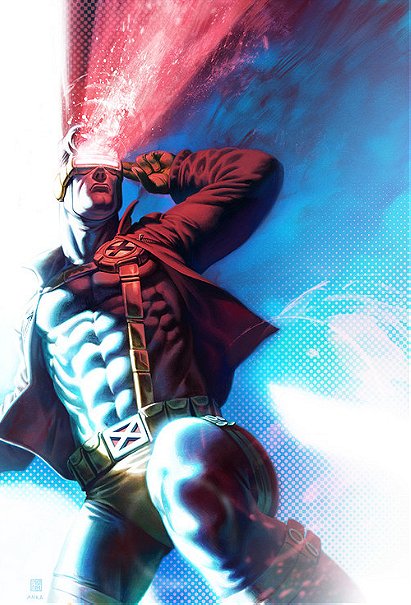 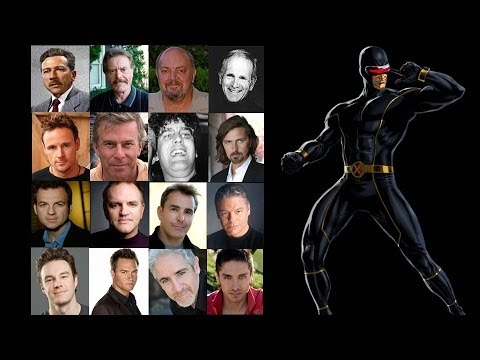 1 vote
View all Cyclops pictures (44 more)
[Link removed - login to see]
Unlike most other heroes that came out of the Vietnam War, Scott Summers was an archetypal hero at his inception. He is rather brave and selfless, and has good leadership skills when on the battlefield.

Sadly, these good traits are undermined by most of his other traits. Due to his inability to control his optic blasts, and his extreme father-son loyalty to Prof. X, Cyclops is very poor with social skills and developing any kind of good relation with others. One such example is with Wolverine, with whom he has always been a rival of, and the two are now mutual enemies ready to kill the other if they do something out of line.

Since Jean Grey's death, M-Day, and the birth of Hope Summers, Cyclops has become increasingly unstable with his own self. Overprotective of those close to him, amoral in his new, Magneto-like view of humanity, and mentally ambiguous, Cyclops has become an enemy to the world around him, and he was even ready to destroy it when he became Dark Phoenix.

bombshellbarba added this to a list 8 months, 2 weeks ago
Energy Projection (107 characters items)

WhiteGhost rated this 8/10 2 years ago

OneSpiderClone rated this 7/10 3 years, 9 months ago

sup3rboi added this to a list 4 years, 10 months ago

Marvel Characters Who Should Get Their Own Movie (8 movies items)

"The story I'd really want to see explored in a feature length film, along with his origin, is the one about Mister Sinister and his obsession for the Summers genetic line, and how he's been manipulating things in Cyclops' life since childhood. Including, but not limited to, cloning Jean Grey."

Ghosthack rated this 7/10 5 years ago

upgradeslinky rated this 5/10 5 years, 9 months ago