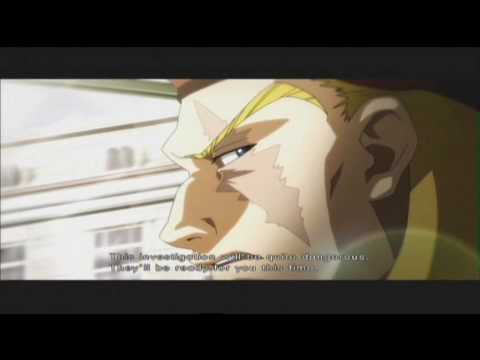 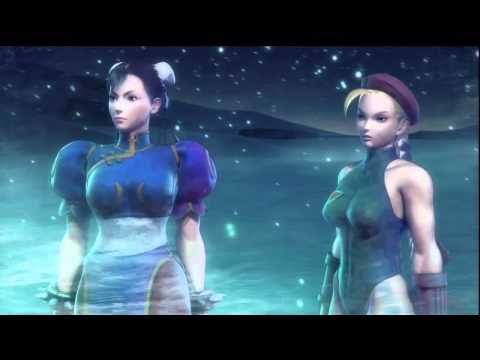 Out of the four "New Challengers," Cammy is by far the most prominent, having many more game appearances than the others, as well as more appearances in games and other media than many of the original "World Warriors." Along with Chun-Li, Cammy's considered one of the deadly damsels of the Street Fighter universe, her popularity quickly making her one of the most famous characters, because of her attractive and slender figure along with her strong personality and fighting skills.

krosis added this to a list 1 month, 3 weeks ago

Georgini voted for 14 images [View All] 2 months ago

kathy voted for an image 6 months, 3 weeks ago

krosis voted for an image 11 months ago

shotswerefired voted for an image 1 year, 11 months ago

Rylvan added this to a list 2 years, 9 months ago
My Marvel vs. Capcom: Infinite Character Wishlist (19 characters items)

edlongshanks rated this 4/10 3 years, 3 months ago 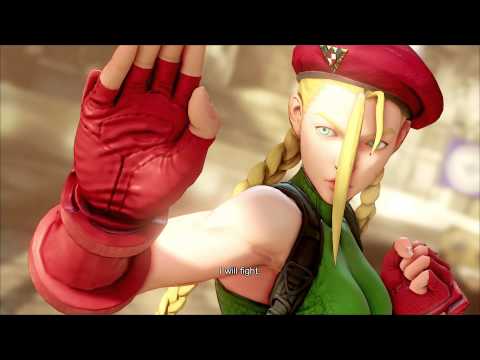 moviebuff added this to a list 4 years, 2 months ago
Sex Symbols Around the World (605 person items)