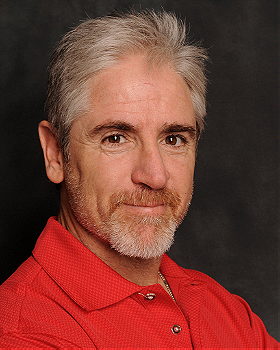 Alazraqui was born in Sacramento, California to Argentine parents and moved to Concord, California at an early age. He later returned to Sacramento to attend Cal State-Sacramento where he began competing in open mic contests. After winning in his fourth year of competing at the San Francisco International Comedy Competition, he took his prize money and moved to Los Angeles.

Alazraqui has since performed several voices for Nickelodeon cartoons, including Juandissimo Magnifico and Denzel Q. Crocker on The Fairly OddParents and Rocko the wallaby on Rocko's Modern Life. He has also voiced the titular protagonist of the first game in the Spyro the Dragon series, the Taco Bell chihuahua, Rikochet in the first two seasons of Mucha Lucha and Mr. Weed on Family Guy. It is mentioned in the DVD commentary track that Mr. Alazraqui was reluctant to leave the Family Guy series. In particular, Seth McFarlane suggests that the untimely death of Alazraqui's character, Mr. Weed, took the actor by surprise.

In 2005, he added the voices for two Cartoon Network series - The Life and Times of Juniper Lee where he played Monroe, a guardian dog with a Scottish accent and two characters in Camp Lazlo, Lazlo and Clam. In 2006 added Salty Mike from Squirrel Boy and Walden in Wow! Wow! Wubbzy! on Nick Jr. to his credits. He played Wisk in Glen Hill's 2000 film version of L. Frank Baum's The Life and Adventures of Santa Claus. He also provided the voice of Nestor in Happy Feet.

1. Beavis and Butt-Head Do the Universe

yellowhair posted a image 3 months ago

yellowhair voted for an image 3 months ago