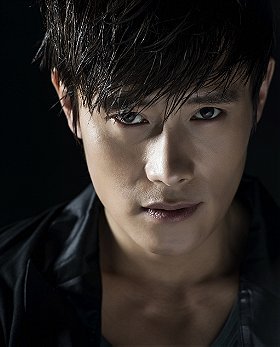 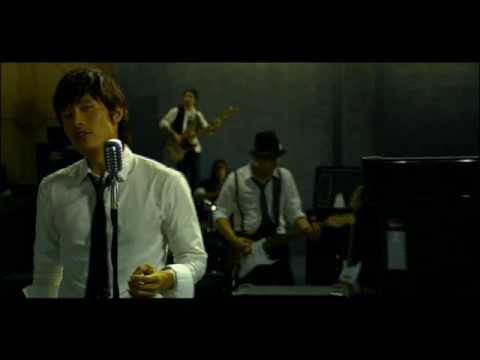 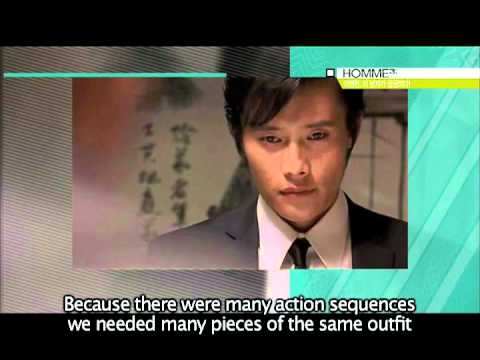 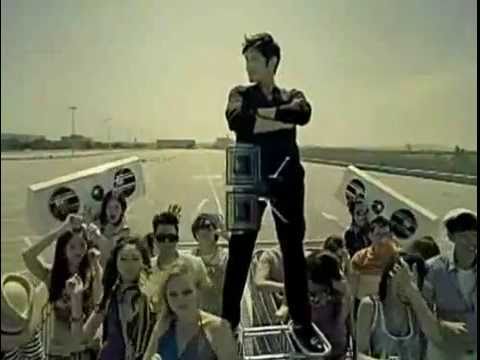 Lee was born in Seoul, South Korea, and originally wanted to be a film director of motion pictures but fell into acting. He started his acting career in 1991 with a Korean television drama, Asphalt, My Hometown. Since then he has done many dramas on the small screen, including Tomorrow Love, Police, Son of Wind, White Knight 3.98, Happy Together, Beautiful Days and All In.

Although much of his early success came from television dramas, Lee's real passion was for making films on the big screen. His most recent films were Kim Jee Woon's The Good, the Bad, and the Weird and Tran Anh Hung's I Come with the Rain. Other credits include Kim Jee Woon's A Bittersweet Life, Park Chan Wook's Three Extremes, Everybody Has a Little Secret, Addiction, Bungee Jumping of Their Own and Park Chan Wook's Joint Security Area. He is currently in production on Iris, Korea's highest budgeted TV drama to date.

Analucrezia Ordonez voted for 8 images [View All] 1 hour, 8 minutes ago

Analucrezia Ordonez posted a comment on this image 1 hour, 40 minutes ago

Fae Tae voted for an image 1 year ago

Darthmasco voted for 6 images [View All] 5 years, 8 months ago

IsabellaSilentRose added this to a list 6 years, 9 months ago
Oscars 2016 (98 fashion items)