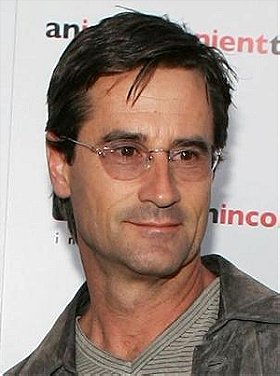 View all Bruce Abbott pictures
While still in his teens, Bruce Abbott discovered the thrill and fulfillment of acting, and followed his dreams to Hollywood. Over the past 20 years, he's made a name for himself as a Dark Prince, excelling in roles that show the duality of human nature in such films as Re-Animator (1985) and Summer Heat (1987) and the TV series, Dark Justice (1991).
Tags: Actor (1), Born 1954 (1), Cult Actor (1)
My tags: