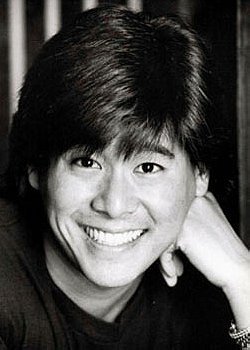 Another unique series outing came from Time/Warner's "Channel One", the educational news program with a daily audience of over 11.5 million students. His 2.5-year involvement not only included hosting and narrating duties, but he also functioned as a writer, producer and segment director, as well as being named chief foreign correspondent for the show.

Another area in which Brian has focused his attention is directing and the creation of unique properties, one of them being Tales of a Fly on the Wall (2004), of which he is the producer, creator, writer and director.

Through his years of work in the entertainment industry, Brian has been able to use his position to help support many causes for young people, including Famous Phone Friends (calling and lending encouragement to catastrophically and terminally ill children), the Make-A-Wish Foundation, the Special Olympics, Young Artists United (celebrities & entertainment professionals who've donated their time to help troubled teens throughout the country), and others.

Besides several of the Projects Brian is developing and creating, one is passionately closest to his heart - that of helping to fix a broken Planet. His greatest ambition is to enlist the help of others to lift humanity, to give back, to create change, and to ultimately lay a foundation towards building a better and greener future. With everyone's help, Brian believes it can and will be done. ... (more) (less)
Tags: Born 1959 (1), Revenge Of The Nerds (1), TMNT Films (1)
My tags:

4. Star Trek: The Next Generation