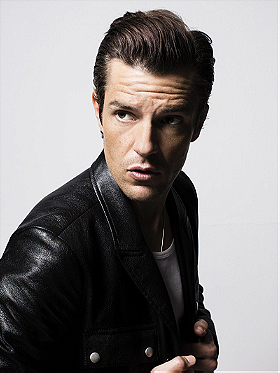 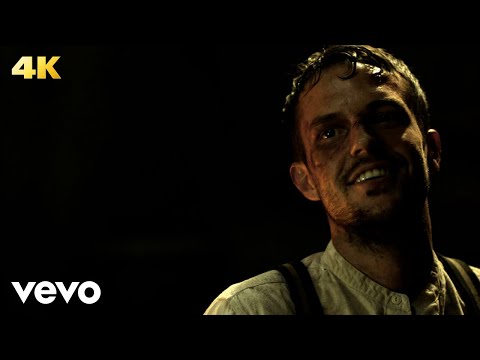 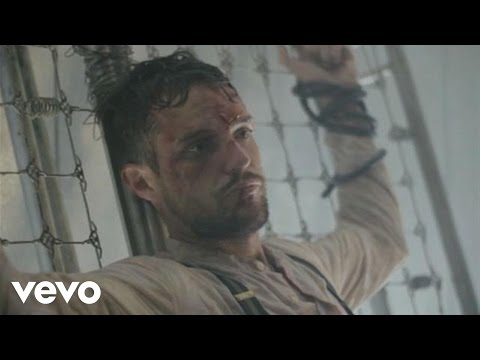 Brandon Flowers - Behind the Scenes of Crossfire 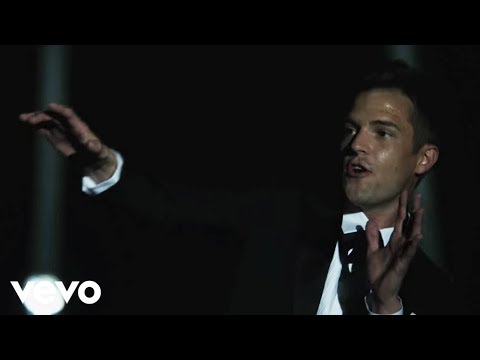 Brandon Flowers - Only The Young

Brandon Flowers responded to an ad that Dave Keuning had placed in the paper in late 2001 whereupon they became The Killers. After several short-lived bassists and drummers, Flowers and Keuning were joined by bassist Mark Stoermer and drummer Ronnie Vannucci and the line up became official in August 2002.
On July 4, 2010, The Killers were invited to headline the "Salute to the Military" USO Concert at the White House by President Obama. They performed 'God Bless America' and favorites from their catalogue.
Canadian-American singer-songwriter Rufus Wainwright wrote a song about Flowers called "Tulsa" for his fifth album Release the Stars. Wainwright has stated in numerous interviews that it was inspired by their first meeting in a bar in Tulsa, Oklahoma. According to Wainwright, Flowers was "very flattered and somewhat bashful" about this tribute.
Flowers, himself, has performed with Coldplay, U2, Bruce Springsteen, Pet Shop Boys, Lady Gaga, Fran Healy (of Travis), Andy Summers (of The Police), New Order, Bright Eyes, Lou Reed, amongst others. Sir Elton John has listed Flowers as one of his top-five heroes while editing The Independent's World Aids Day special edition.

5. The Killers: Here with Me Behind the Scenes (2013)
View all Brandon Flowers movies

Kaori added this to a list 3 years, 8 months ago
If I Could Describe.. (24 person items)

Leo added this to a list 5 years, 4 months ago

Viro voted for an image 6 years ago