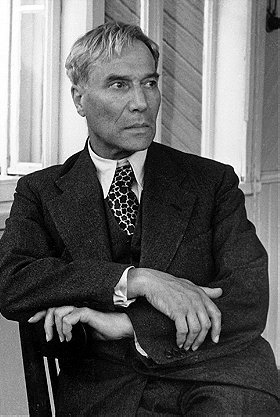 1. \'Doctor Zhivago\': The Making of a Russian Epic

1. \'Doctor Zhivago\': The Making of a Russian Epic

"Growing up, Boris Pasternak’s family socialized with some of Russia’s greatest creative minds, such as Sergei Rachmaninoff and Leo Tolstoy. At the time of the 1917 October Revolution, Pasternak felt some kind of awe for Vladimir Lenin and the Bolsheviks who had taken over the country, so he stayed. Although the government liked his work in the beginning, he eventually strayed from their strict rules and only barely survived Stalin’s purges. His most famous work, Doctor Zhivago, had to be p"