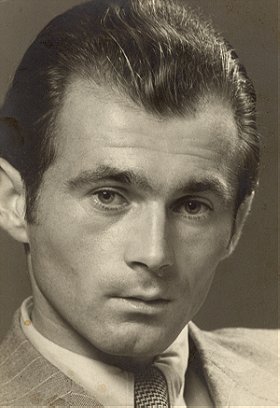 1. Too Loud A Solitude

2. I Served the King of England (Picador Books)

4. I Served The King Of England

3. I Served The King Of England

5. Dancing Lessons for the Advanced in Age
View all Bohumil Hrabal books (8 more)

Nusch added this to a list 2 years, 7 months ago
Required Reading (67 person items)

"One of the all-time greatest Czech writers, Bohumil Hrabal’s life and writing were inextricably linked with the 20th century history of Czechoslovakia, although he chose to steer clear of the political sphere. He published impressive works for many years until the period of Normalization that directly followed the Prague Spring of 1968, when his writing was banned. In 1975, he made the controversial decision to give an interview in support of the regime, so that he would be allowed to publish "