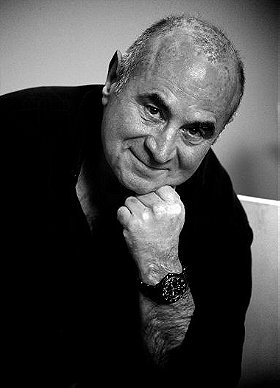 59 votes
Actors Who Hated Movies They Starred In (24 items)
list by l8t3r
Published 10 years, 1 month ago 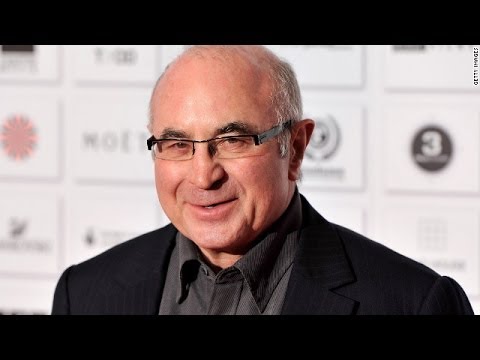 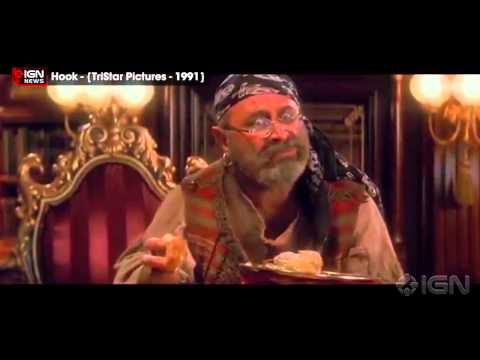 Hoskins' performances in British films such as The Long Good Friday (1980) and Mona Lisa (1986) won him the wider approval of the critics and, in the case of the latter, a Cannes Award, Best Actor Golden Globe and BAFTA Awards and an Academy Award nomination for Best Actor. He also delivered comic turns in Terry Gilliam's Brazil (1985) and Super Mario Bros. (1993). Hoskins was not initially aware that Super Mario Bros. was based on the popular video game of the same name. His son had asked him what film he was working on, and recognising it, showed Hoskins the video game on the Nintendo video game console. In a 2007 interview, he revealed that despite getting praised for his performance on the film, he was extremely unhappy with the film and was greatly angered by his experiences making it, referring to it as the "worst thing I ever did".[2] During the late 1980s and early 1990s he appeared in advertising for the recently privatised companies of British Gas and British Telecom (now BT Group).

Hoskins had a small role as a rock band's manager in the Pink Floyd film The Wall. He was slated to be a last-minute replacement in the film The Untouchables if star Robert De Niro had not decided to play Al Capone. When De Niro took the part, director Brian De Palma mailed Hoskins a cheque for £20,000 with a "Thank You" note, which prompted Hoskins to call up De Palma and ask him if there were any more movies he didn't want him to be in.[8]

Hoskins appeared in Who Framed Roger Rabbit, for which he received a second Golden Globe nomination. Some of Hoskins' other notable appearances include playing opposite Cher in Mermaids (1990), boatswain Smee to Captain Hook in Hook (1991), and as the same character in Neverland (2011), and Uncle Bart, the psychopathic and violent "owner" of Jet Li in Unleashed aka Danny The Dog. He has also performed in several television productions for the BBC, including Dennis Potter's Pennies From Heaven, Flickers, David Copperfield as Wilkins Micawber (1999), and The Wind in the Willows. He played Nikita Khrushchev as a political commissar in the film Enemy at the Gates (2001). He received a Golden Globe nomination for Best Supporting Actor for his performance in Mrs Henderson Presents, a film he also produced with Norma Heyman.

A.M.A posted a image 1 month ago

SwornShadow added this to a list 4 years, 3 months ago
My Favorite Leading Lads and Ladies (94 person items)

RGT voted for an image 4 years, 11 months ago