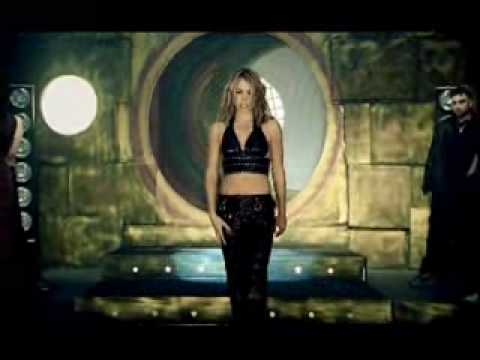 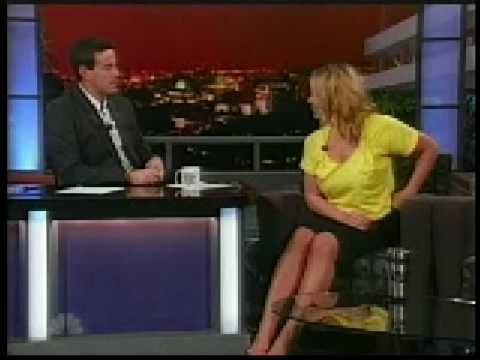 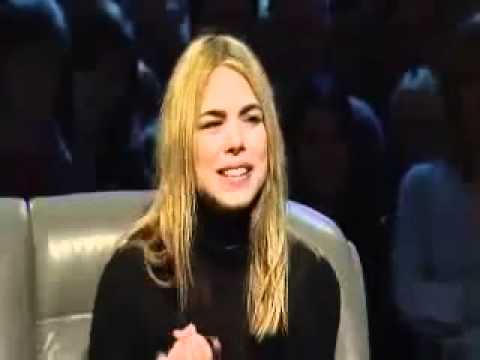 Leian Paul Piper was born in Swindon, Wiltshire, England. On 25 April 1983, her name was officially changed to Billie Paul Piper, by her parents, Paul Victor Piper and Mandy Kane Kent. Piper has one younger brother, Charley, and two younger sisters, Harley and Elle. She studied at the Sylvia Young Theatre School.

Piper's career began when she was selected to appear on a Saturday morning children's television show Scratchy & Co. Piper later landed a role in a television commercial promoting the pop magazine Smash Hits. Piper was offered a record deal at the age of 15, and in 1998 became the youngest artist ever to debut at number one in the UK singles chart with "Because We Want To", released under the stage mononym "Billie".Her follow-up single "Girlfriend" also debuted at number one.

Her debut album Honey to the B was released immediately afterward and debuted and peaked at Number 14 in the UK album charts, selling more than three million copies in the UK alone along with a Platinum certification, and a 2x Platinum certification in New Zealand, where it reached No. 3. However, Honey to the B found limited success in other territories, such as Australia where it debuted and peaked at No. 31 despite the success of "Honey to the Bee", and in the US it almost went completely unnoticed, peaking at No. 17 on the Heatseekers.

At the 1998 Smash Hits Poll Winners' party, she was nominated for Best New Act (for which she came second, it being won by B*Witched) and won Princess of Pop (she was the first to win this award). She then released "She Wants You" as the third single from the album. The song reached No.3. "Honey to the Bee" was released as the fourth single from the album, like the previous single, it reached No.3. At the same time, "She Wants You" was released in the USA. It reached No. 9 on the "Hot Club Dance Play" chart.

In 1999, Piper was nominated for two BRIT Awards and won two awards at the 1999 Smash Hits Poll Winners' party, although at the latter ceremony she was reduced to tears after being booed by fans of Ritchie Neville, member of boy band Five, whom she was dating at the time.

2. Because We Want To

3. Because We Want To

chuckbb voted for an image 2 days, 22 hours ago

radigast voted for 4 images 1 month ago

coffee-boy voted for 6 images [View All] 1 month ago

donpa voted for an image 2 months ago

greenarrow voted for an image 5 months ago

Rodimus added this to a list 5 months, 3 weeks ago

" The Age of Billie Piper "

MagiCARp added this to a list 6 months, 1 week ago
Dreamy Blondes (191 person items)

lcosta90 added this to a list 6 months, 4 weeks ago

dvirgueza added this to a list 8 months, 2 weeks ago
Planet Hot (1947 beauty items)

burnodo voted for an image 8 months, 3 weeks ago

StealthRUSH voted for an image 8 months, 3 weeks ago

KLH voted for an image 9 months, 1 week ago

IchBinEinNerd voted for an image 9 months, 1 week ago

Henny voted for an image 9 months, 3 weeks ago