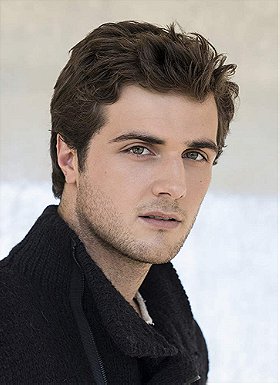 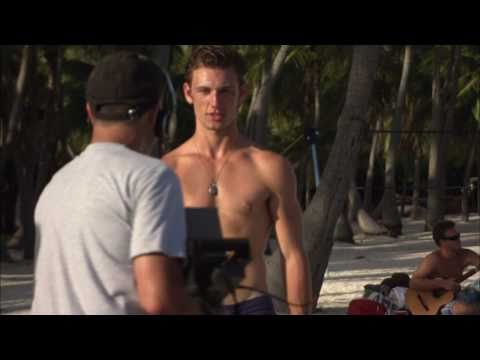 I Am Number Four - Behind The Scenes

Mirchoff first got noticed for his role in the play Bubbly Stiltskin. His first feature was a supporting role in “Scary movie 4″. He was a recurring character on the CBC series “Heartland”. He also landed a lead role in “Easy A” & “The Grudge 3″.

mdirfan voted for an image 4 days ago

viasera added this to a list 2 weeks, 6 days ago
male (20 person items)

Ayesha Altaf voted for an image 1 month, 2 weeks ago

Ayesha Altaf posted a comment on this image 1 month, 2 weeks ago

"Beau Mirchoff On Easy A On Yes"

Ayesha Altaf posted a comment on this image 1 month, 2 weeks ago

Magdalena added this to a list 3 years, 4 months ago
Actors (365 person items)

IsabellaSilentRose added this to a list 5 years, 5 months ago
MTV VMA's 2017 (78 person items)