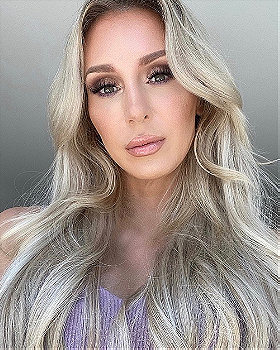 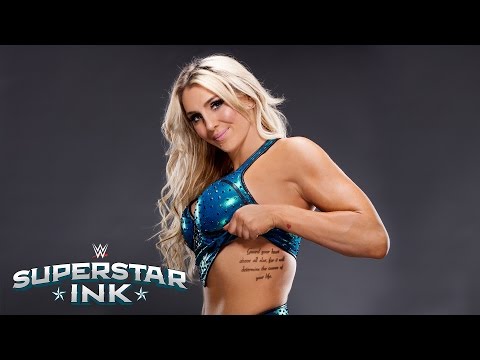 How Charlotte honored her late brother with a tattoo: Superstar Ink 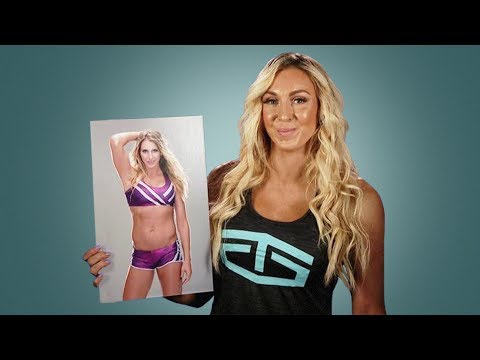 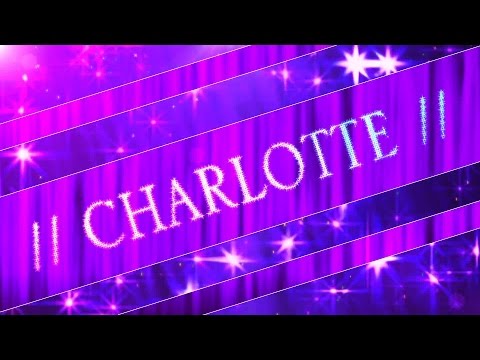 A second generation wrestler, she is the daughter of former professional wrestler Ric Flair and the sister of David and Reid Flair. She debuted in WWE's developmental brand NXT in 2012. In 2014, she became NXT Women's Champion. Following her arrival on the main roster, she became the final Divas Champion and the inaugural WWE Women's Champion at WrestleMania 32, holding the latter title – which had been renamed Raw Women's Championship after the creation of the SmackDown Women's Championship – on a record four occasions. Her match with Sasha Banks at Hell in a Cell in October 2016 was the first women's match to headline a WWE pay-per-view event, in addition to being the first women's Hell in a Cell match.

5. The Best of WWE: Best of the Holidays (2020)
View all Ashley Fliehr movies

jordanwiles94 added this to a list 1 month, 1 week ago

Chris Davies voted for 21 images [View All] 2 months, 3 weeks ago

Chris Davies voted for an image 3 months ago

sh56 voted for an image 4 months ago

radigast voted for 20 images [View All] 8 months, 3 weeks ago

omnivorousrex voted for an image 8 months, 3 weeks ago

coffee-boy posted a comment on this image 8 months, 3 weeks ago

moviebuff added this to a list 9 months, 4 weeks ago
Sex Symbols Around the World (655 person items)

"Charlotte (1st reign)April 3, 2016 - July 25, 2016 (113 days)On the WrestleMania 32 Kickoff pre-show, the title was established as the WWE Women's Championship to replace the WWE Divas Championship, which was original to be defended in this match. Charlotte, who was the reigning Divas Champion, defeated Becky Lynch and Sasha Banks in a triple threat match to become the inaugural champion, subsequently retiring the Divas Championship. The title became exclusive to the Raw brand following the 2016"

QUESTMAKER posted a image 1 year ago

Razorback posted a comment on this image 1 year, 3 months ago

jordanwiles94 added this to a list 1 year, 3 months ago