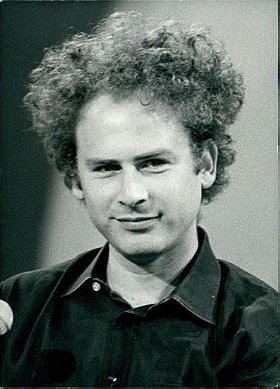 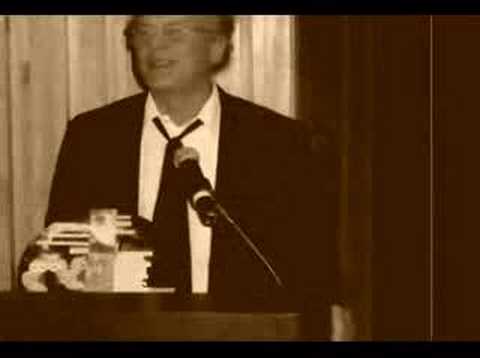 Art Garfunkel - I Shall Sing 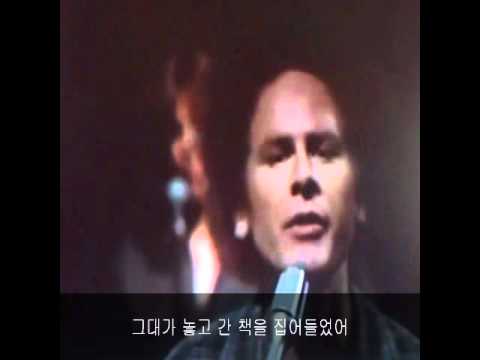 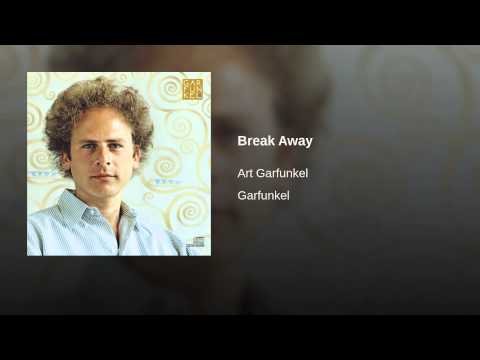 Highlights of his solo music career include a top 10 hit, three top 20 hits, six top 40 hits, 14 Adult Contemporary top 30 singles, five Adult Contemporary number ones, two UK number ones and a People's Choice Award. Through his solo and collaborative work, Garfunkel has earned six Grammys, including the Lifetime Achievement Award. In 1990, he and former musical partner Paul Simon were inducted into the Rock and Roll Hall of Fame.

It was in 1957 that a teenaged Garfunkel and his friend Paul Simon, calling themselves 'Tom & Jerry', wrote and recorded a demo, "Hey Schoolgirl," which sold a surprising 150,000 copies. After going their separate ways — Garfunkel to Columbia and Simon to Queens College — they re-established their joint act in 1964. Over the next six years Simon & Garfunkel recorded five albums, selling millions of records and racking up 13 top forty hits. The duo has reunited periodically since their 1970 split—first on NBC's Saturday Night Live in 1975 and most recently for the 'Old Friends' tour of 2003–4.

Garfunkel originally enrolled at Columbia in 1960 as an architecture student. He dropped out after one year but re-enrolled, earning his bachelor's degree in 1965, with a major in art history. As a member of Columbia's a cappella group, the Kingsmen, he performed at the West End and campus venues.

Art Garfunkel first gained renown as half of the 1960s singing duo Simon & Garfunkel before establishing a career as a solo recording artist, actor and writer. His smooth counter-tenor stood out on singles such as the number-one hit "Bridge Over Troubled Water" (1970) and a cover of the Flamingos' "I Only Have Eyes For You" (1975), as well as on albums such as 'Breakaway' (1975), 'Watermark' (1978), and his most recent, 'Everything Waits to Be Noticed' (2002).

He returned to Columbia in 1999 to sing at the dedication of Alfred Lerner Hall. In 2003 he and Simon donated one million dollars to the Children's Health Fund, one half of which funds the pediatric preparedness program that CHF runs in collaboration with the Mailman School of Public Health. The other half will go to support CHF's national network of health-care programs for medically underserved poor and homeless children.

3. The Flight of the Conchords

2. The Flight of the Conchords

3. The Flight of the Conchords

chloe51 voted for an image 6 years, 2 months ago