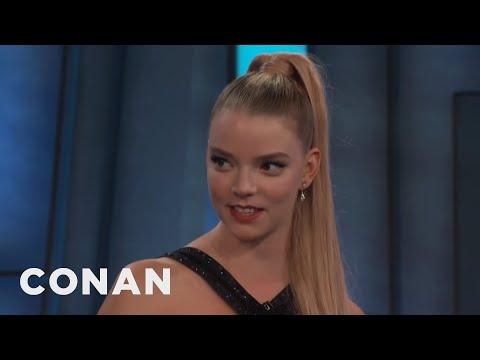 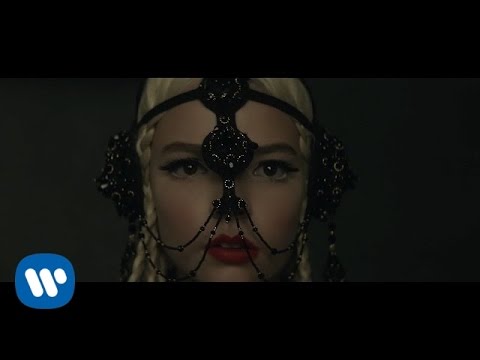 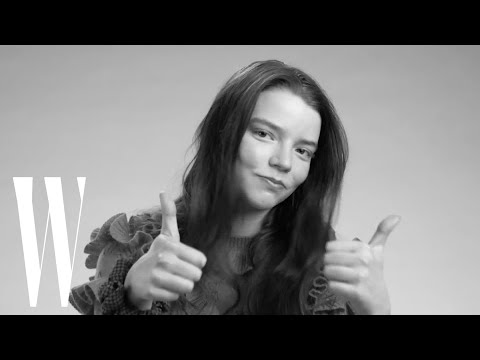 Born in Miami and raised in Buenos Aires and London, Taylor-Joy left school at age sixteen and began to pursue an acting career. After small television roles, she made her film debut with the lead role of Thomasin in the horror film The Witch (2015), which won her a Gotham Award and an Empire Award. She went on to star in the horror film Split and the black comedy Thoroughbreds (both 2017); that same year, she earned a BAFTA Rising Star Award nomination and won the Trophée Chopard from the Cannes Film Festival. She also appeared in the drama miniseries The Miniaturist (2017), the fifth series of Peaky Blinders and The Dark Crystal: Age of Resistance (both 2019), and the superhero film Glass (2019), reprising her role from Split. Taylor-Joy will voice Princess Peach in the upcoming Mario film (2022) and portray the title character in Furiosa (2024).

RevelationEques posted a image 1 week ago

Kendraatje posted a image 1 week ago

Kendraatje voted for an image 1 week, 1 day ago

Clay voted for an image 1 week, 3 days ago

LordZion voted for an image 1 week, 6 days ago