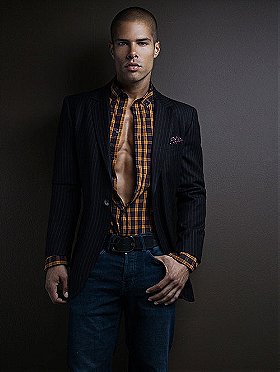 C-IN2 FILTHY and on PAROLE : HD.mov

Standing 5-foot-11, Gallo began his modeling career in 2007 by signing on with "Ford Models" and "Next" in Miami. His first modeling jobs were ad campaigns for big companies such as "Phat Farm" and "Sean John."

Soon after, Gallo became one of the first African-American faces of "Abercrombie & Fitch," which gave him the mass exposure that secured him another big campaign for "Pepe Jeans."

IsBaltazarToscano rated this 3/10 3 years ago