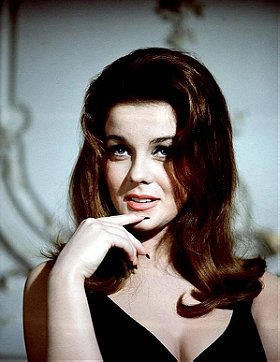 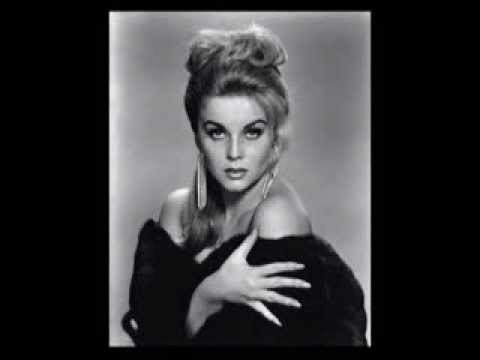 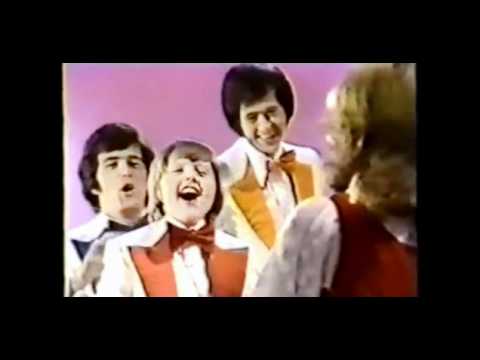 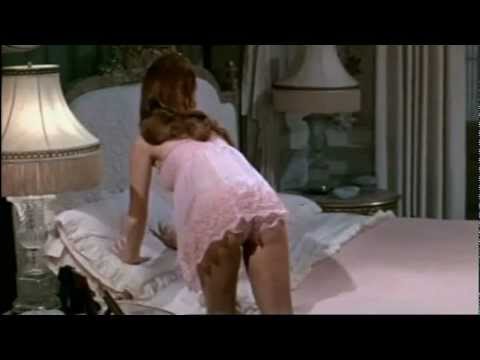 Her two Academy Award nominations were earned for her portrayal of Bobby Templeton in director Mike Nichols' famous film, Carnal Knowledge, and for her powerful role as Nora Walker in the classic Ken Russell rock film, Tommy.

Ann-Margret received an Emmy, Golden Globe and Screen Actors Guild nomination as Best Actress in a Movie for TV, starring as the legendary Pamela Harriman in the Lifetime film, Life of the Party, based on the best-selling book. She co-starred in the Oliver Stone movie Any Given Sunday with Al Pacino and Cameron Diaz. Her Showtime movie, Happy Face Murders, was the highest rated original movie for 15 months.

As a young girl, Ann-Margret was discovered by the legendary George Burns, and since her film debut playing Bette Davis' daughter in A Pocketful of Miracles, Ann-Margret has made over 47 films, including such hits as The Cincinnati Kid, State Fair, Tommy, Carnal Knowledge, Bye Bye Birdie, Viva Las Vegas, Stagecoach and most recently, Grumpy Old Men and its sequel, Grumpier Old Men. She also has co-starred with such luminaries as John Wayne, Elvis Presley, Burt Reynolds, Anthony Hopkins, Jack Nicholson, Arnold Schwarzenegger, Kirk Douglas, Steve McQueen and Walter Matthau.

Her television career has been equally impressive with brilliant dramatic performances and Emmy nominations for Who Will Love My Children, Queen, The Two Mrs. Grenvilles and A Streetcar Named Desire. Other television films for which she has earned critical acclaim include Our Sons, Nobody's Children, Following Her Heart, Scarlett and Seduced by Madness. She guest-starred in a three-part episode of the award-winning series Third Watch. Ann-Margret recorded the main title song for the DreamWorks Flintstones movie, Viva Rock Vegas; and has a new RCA compilation CD The Very Best of Ann-Margret.

She has also starred in many television specials including The Ann-Margret Show, From Hollywood With Love, Dames At Sea, When You're Smiling, Ann-Margret Olsson, Rhinestone Cowgirl, Rockette: A Tribute to Radio City Music Hall and Cinderella at the Palace.

Ann-Margret has performed at the White House, received presidential citations for entertaining the U.S. armed forces overseas, and was selected by the USO World Board of Governors as their 2003 honoree. She was also named the Swedish American of the Year and gave a royal command performance for the King and Queen of Sweden.

As further proof of her popularity, her autobiography, My Story reached the New York Times Bestseller List a week after publication.

Ann-Margret finished an 18-month tour of the multi-million-dollar production of The Best Little Whorehouse in Texas, and recorded the new cast album. She currently tours with her new 2004 production show Here! Now!

lovedriver voted for an image 2 weeks, 1 day ago

rasputin68 voted for an image 1 month, 3 weeks ago

looksharp voted for 7 images [View All] 2 months ago

lovedriver voted for an image 2 months, 1 week ago

radigast voted for 6 images [View All] 2 months, 3 weeks ago

romison18 voted for an image 2 months, 3 weeks ago

apo55a voted for 2 images 3 months ago

lovedriver voted for 3 images 4 months ago

lovedriver voted for an image 4 months, 3 weeks ago

rickterenzi voted for 12 images [View All] 6 months, 1 week ago

Leo added this to a list 6 months, 3 weeks ago
Directed by Howard Deutch (66 person items)

radigast voted for an image 7 months ago

rickterenzi voted for 20 images [View All] 7 months ago

Look Left voted for an image 7 months ago