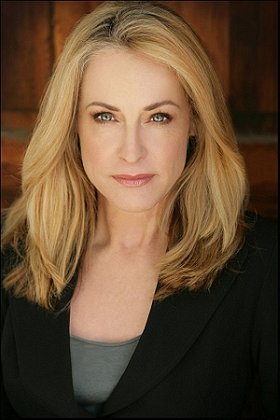 14 votes
The Many Victims of Freddy Krueger (31 items)
list by CartoonDude1995
Published 5 years, 7 months ago

donpa voted for an image 10 months, 1 week ago

whirlwindofsun voted for an image 4 years, 7 months ago

CartoonDude1995 added this to a list 5 years, 7 months ago

"Character: Tina Grey Appearance: A Nightmare on Elm Street (1984) The first and one of the most memorable death scenes in not only the first film, but in the entire franchise. In her second nightmare while walking into an alley, Tina hears a noise behind her and turns to see the lid of a trash can rolling towards her before settling on the ground. She is then confronted by an image of Freddy Krueger. She runs from him into her backyard towards her house and bangs on the back door, crying out fo"