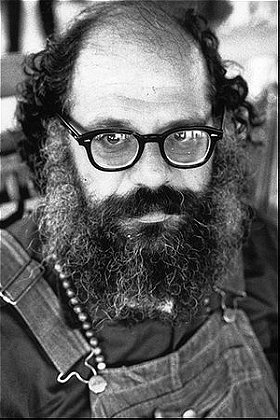 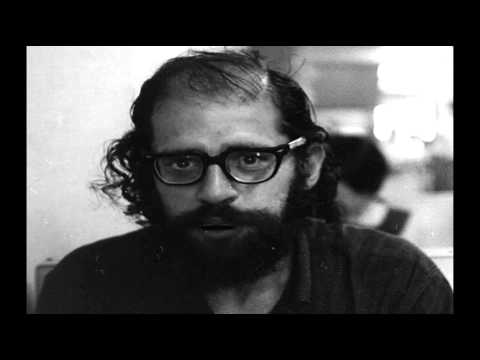 5. As I Was Moving Ahead Occasionally I Saw Brief Glimpses of Beauty (2000)
View all Allen Ginsberg movies (55 more)

4. The Battle for 'I Am Curious-Yellow'

5. How the Beatles Changed the World
View all Allen Ginsberg movies (55 more)

2. No More to Say & Nothing to Weep For: An Elegy for Allen Ginsberg

1. Howl and Other Poems

1. Howl and Other Poems

2. Howl and Other Poems

4. The Ballad Of The Skeletons [CD-Single]

1. Compassion: A Tribute to Yehudi Menuhin

Nusch added this to a list 1 year, 4 months ago

"Ginsberg's spiritual journey began early on with his spontaneous visions, and continued with an early trip to India and a chance encounter on a New York City street with Chögyam Trungpa Rinpoche (they both tried to catch the same cab), a Tibetan Buddhist meditation master of the Vajrayana school, who became his friend and life-long teacher. Ginsberg helped Trungpa (and New York poet Anne Waldman) in founding the Jack Kerouac School of Disembodied Poetics at Naropa Institute in Boulder, Colorado"

Darthmasco added this to a list 2 years, 3 months ago
Gemini (248 person items)

unicornsugar added this to a list 3 years, 3 months ago

tiger_lola_gen_fan added this to a list 5 years, 1 month ago
Gay men (49 person items)

vadeboncoeur added this to a list 6 years, 5 months ago
Favorite Poets (40 person items)