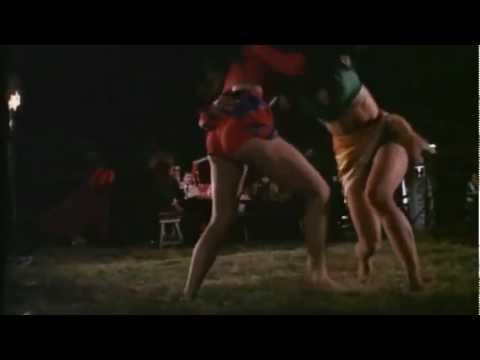 Martine Beswick and Aliza Gur in From Russia with Love

Gur eventually went to the United States and settled in California, where she began her film and television career. Her parents emigrated to the United States as well and settled in Cleveland, Ohio, for a time; they died in the 1970s. Aliza Gur has been married twice, first to Sy Shulman, and next to Sheldon Schrager, but has no children. Gur currently resides in Hollywood.

Her television credits include guest appearances on The Big Valley, Perry Mason, Daniel Boone, Get Smart, and The Wild Wild West. Cinema credits include From Russia with Love (1963), Agent for H.A.R.M. (1966) and Tarzan and the Jungle Boy (1968).

3. Inside 'From Russia with Love'

1. Inside 'From Russia with Love'

buddhaj added this to a list 1 month, 1 week ago
Actresses - G (30 person items)

tailic12 voted for an image 1 month, 3 weeks ago

Kendraatje voted for an image 10 months, 2 weeks ago

soulfulbeauty3 added this to a list 1 year, 1 month ago

" Aliza Gur is an Israeli actress and Beauty Pageant contestant. "

TheUmbrellaMan voted for an image 4 years, 5 months ago

Dave voted for an image 4 years, 5 months ago