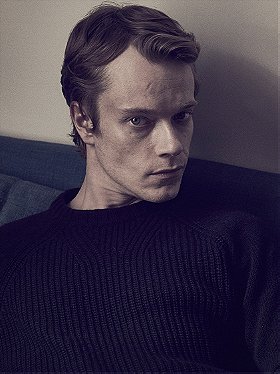 Allen’s acting debut was on the comedy series, “You Are Here” in 1998, co-written by Matt Lucas and David Walliams. The same year, he made his film debut in the 1998 film, “Elizabeth”.

In 2008, Allen took over Daniel Radcliffe’s role in a revival of “Equus” on a nationwide tour.

In 2010, Allen came to international attention when he was cast as Theon Greyjoy in the hit HBO medieval fantasy series “Game of Thrones”.

2. The Other Boleyn Girl

"as Theon Greyjoy in Game of Thrones"

iknowthat posted a image 6 years ago

majahihi voted for an image 6 years, 5 months ago