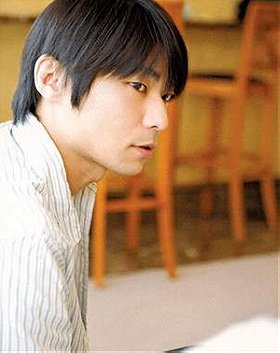 View all Akira Ishida pictures
Japanese actor and voice actor. He was a part of Mausu Promotion (formerly known as Ezaki Production, until its 1990 change of name) from 1988 until March 2009, when he moved to Peerless Gerbera. For his portrayal of Saki Abdusha in You're Under Arrest, Makoto Kurumizawa in BOYS BE, Setsuna Aoki in Sakura Wars, and Athrun Zala in Gundam SEED & Gundam Seed Destiny, he was chosen as the most popular voice actor in the Animage Anime Grand Prix in 2004, and won the Best Supporting Character (male) award at the first Seiyu Awards in 2007.
Tags: Short (1), Gundam (1)
My tags:

2. Skeleton Knight in Another World

Muzui added this to a list 1 year, 4 months ago
Seiyuus (137 person items)