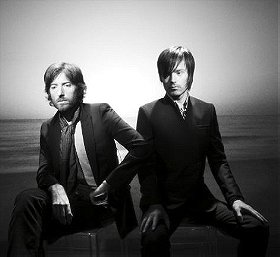 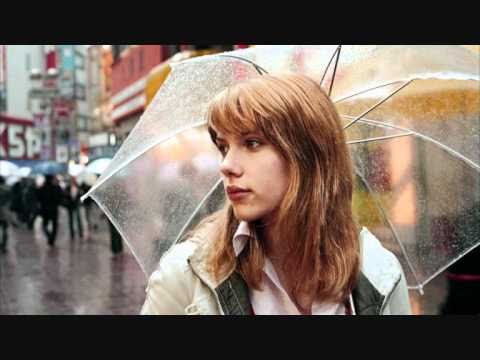 Air - How Does It Make You Feel

Though Nicolas Godin and Jean-Benoît Dunckel both grew up in Versailles, the two didn't meet until they began studying at the same college. Dunckel, who had studied at the Conservatoire in Paris, played in an alternative band named Orange. One of Dunckel's bandmates, Alex Gopher, introduced Godin into the lineup. While Gopher himself departed (later to record for the Solid label), Dunckel and Godin continued on, becoming Air by 1995. During 1996-1997, the duo released singles on Britain's Mo' Wax ("Modular") and the domestic Source label ("Casanova 70," "Le Soleil Est Prés de Moi"). Though Air often evinced the same '60s Continental charm as Dimitri from Paris -- due no doubt to the influence of Serge Gainsbourg -- the duo had little in common musically with other acts (Daft Punk) in the wave of French electronica lapping at the shores of Britain and America during 1997. That same year, Air remixed Depeche Mode and Neneh Cherry and joined French musique concrète popster Jean-Jacques Perrey for a track on the Source compilation Sourcelab, Vol. 3.

Signed to Virgin, Air released their debut album, Moon Safari, in early 1998. The singles "Sexy Boy" and "Kelly Watch the Stars" became moderate hits in Britain and earned airplay on MTV. Later that year, Godin and Dunckel mounted an ambitious tour throughout Europe and America, though they had originally decided to forego live appearances. Their early singles were collected in 1999 under the title Premiers Symptomes; the duo's soundtrack to the Sofia Coppola film The Virgin Suicides followed in early 2000. Air's second studio effort, 10,000 Hz Legend, appeared in spring 2001 with a subsequent tour of the U.S., but critics and fans alike didn't appreciate the darker, more experimental direction. They bridged the gap between the pop of Moon Safari and the experimentalism of 10,000 Hz Legend with their 2004 release Talkie Walkie.

Along with touring in support of that album, the pair remained busy making music in 2005 and 2006: they collaborated, along with Pulp's Jarvis Cocker and the Divine Comedy's Neil Hannon, on Charlotte Gainsbourg's album 5:55, and Dunckel released a solo album as Darkel. Cocker and Hannon also appeared on Air's fourth album, Pocket Symphony, which was released in early 2007. On one leg of the band's Pocket Symphony tour in 2008, the duo performed with just longtime collaborator and drummer Joey Waronker as their backing band. They kept this lineup for their next album, 2009's Love 2, which marked Air's first self-produced work and featured a more streamlined sound than some of their previous music. ... (more) (less)
Tags: French (8), Ambient (3), Duo (3), Electronic (2), Downtempo (2), Electronica (1), France (1), Trip-hop (1), Astralwerks (1), Formed 1995 (1)
My tags: 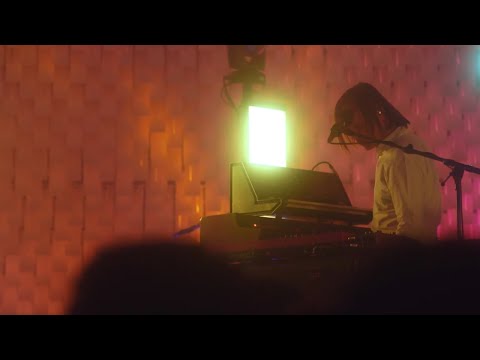 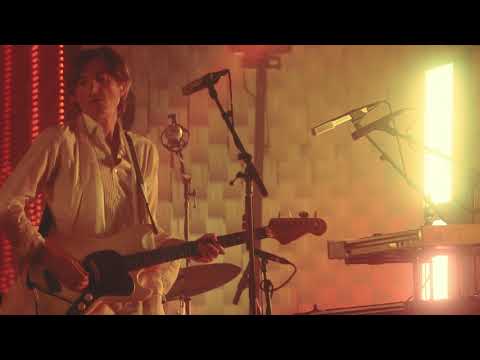 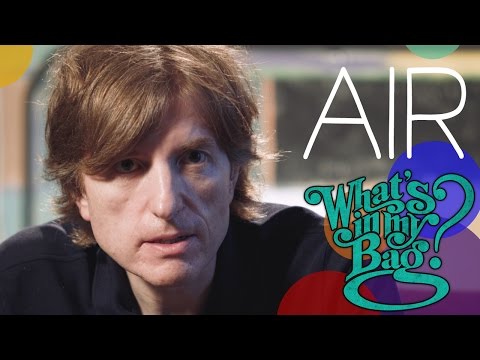 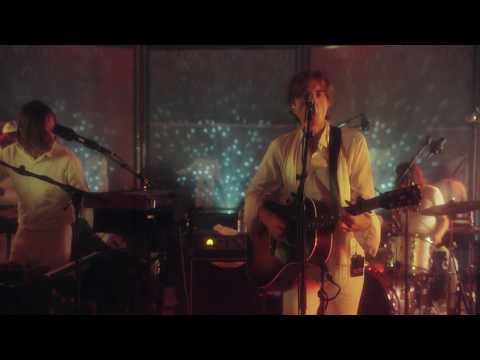 Nusch voted for an image 3 years, 6 months ago 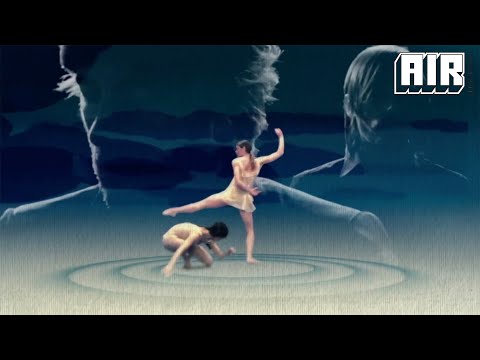 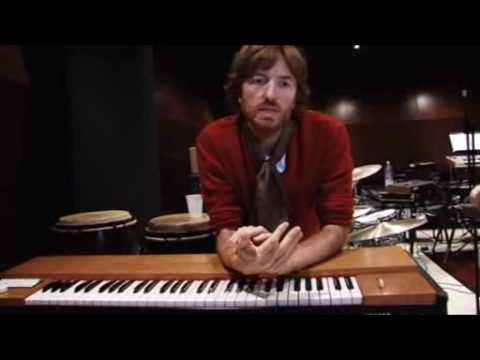 Inside Air's Atlas studio in Paris 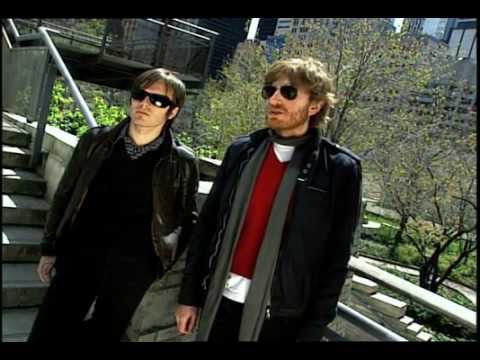