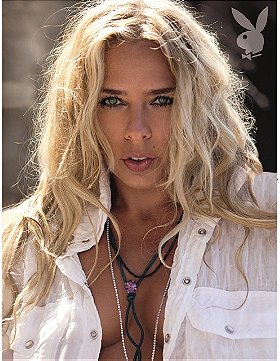 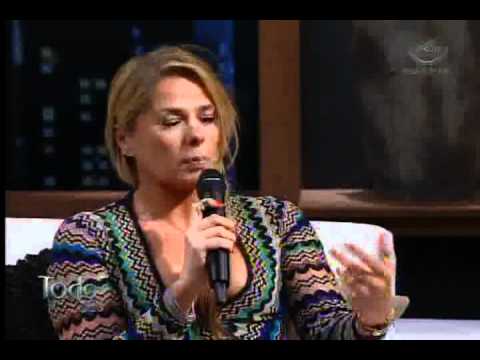 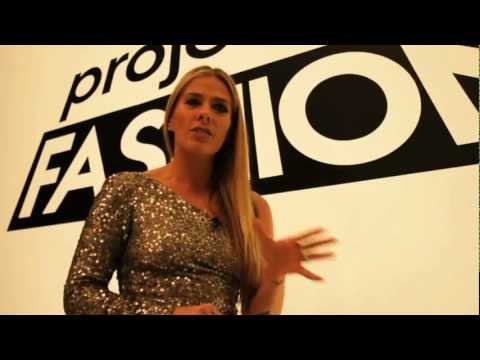 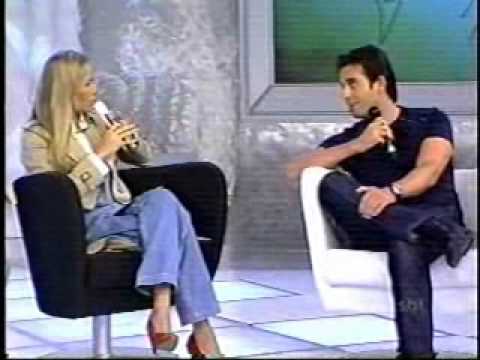 Adriane became a celebrity following the death of Ayrton Senna and has kept that status ever since, working as a TV show host. Currently, she has a TV show on Rede Bandeirantes. She is also the host of Projeto Fashion, the Brazilian version of Project Runway.

dougcampbell rated this 8/10 5 months, 3 weeks ago

lcosta90 added this to a list 6 months, 3 weeks ago
She Got Flowers in Her Hair (560 beauty items)

Andyb2 voted for an image 3 years, 6 months ago