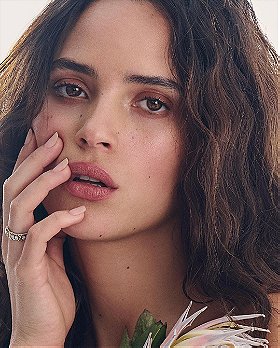 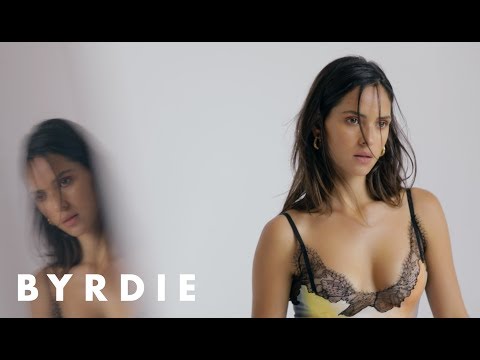 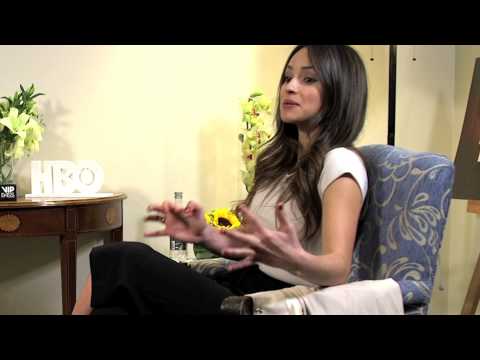 Accustomed to airplanes and distant countries since she can recall, Adria Arjona was born in Puerto Rico and raised in Mexico City. Falling asleep in Guatemala and waking up in Argentina was not out of norm for her. Her father Ricardo Arjona, a renowned singer-songwriter in Latin America, took her along on his tours allowing her to breathe art, music and a bohemian lifestyle since she was born. At age 12 she moved to Miami and lived there until she was 18 when she took a plunge and made the brave decision to move to New York City on her own. In order to assure her professional success and personal growth, her father made the tough decision in making sure nothing was secure and easily given to her. While studying to become an actor at The Lee Strasberg Theatre and Film Institute, Adria worked as a hostess and waitress at several New York restaurants in order to pay her bills and sustain her life. Having had a front row seat to stardom, Adria saw the bigger picture for her career, in that fame and fortune does not ameliorate her work and passion. She set out to achieve her goals with a focus on maintaining the pleasure of pursuing what she loves, while honing her craft and creating with pride. ... (more) (less)
Tags: 1992 (4), Actress (3), Andor (2), Brunette (2), Puerto Rican (2), Latina (2), Born 1992 (2), Puerto Rican Born (1), Star Wars (1), 1 *** (1), YBA (1), True Detective (1), Raven Haired (1), Guatemalan (1), Born In 1992 (1), Brown Eyes (1), Puerto Rico (1), United States (1), Female (1)
My tags:

2. Father of the Bride

matt voted for an image 2 weeks ago

Matthew Armas voted for an image 2 weeks, 1 day ago

Matthew Armas voted for an image 2 weeks, 2 days ago

psow voted for an image 2 weeks, 3 days ago

psow voted for 22 images [View All] 4 weeks ago

SpaceGhost voted for 5 images 4 weeks ago

SpaceGhost voted for 6 images [View All] 1 month ago

Jason voted for 4 images 1 month ago

frideriksum voted for an image 1 month ago