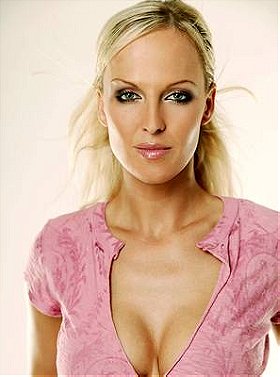 He and his husband Vlastimil Hájek have a daughter and a son.

She is also interested in the acting profession - in Mira Šindelka 's film Zostane, it played the character of a girl on the phone between us , and in the Aréna theater she performs in the performance Totally Outside ... (more) (less)
Tags: Slovak (1)
My tags:

larkin4 voted for an image 1 year, 1 month ago

Crazytone18 voted for an image 1 year, 11 months ago

striker159 voted for 4 images 2 years ago