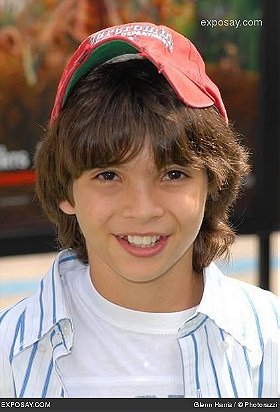 1 vote
View all Zach Tyler pictures
Zachary Tyler "Zach" Eisen (born September 23, 1993) is an American actor and voice actor. His roles include Aang in the animated series Avatar: The Last Airbender, Lucas Nickle in The Ant Bully (2006), Andrew in Nick Jr.'s Little Bill, and Pablo the Penguin in Nick Jr.'s The Backyardigans (Season 1). While living in Connecticut he actually did most of the Avatar: The Last Airbender recordings via satellite.
My tags: