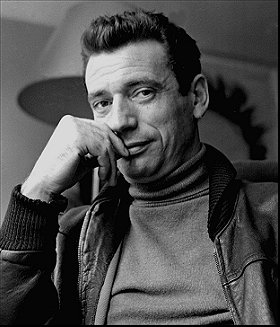 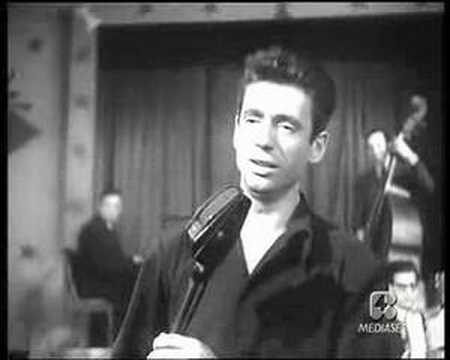 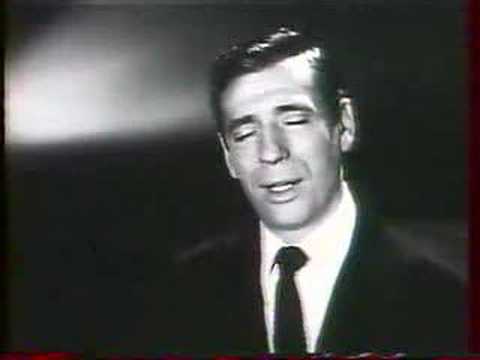 When he was still a young boy, Montand's family left Italy to escape Mussolini's regime and moved to France where he would begin a career as a music-hall singer. In 1944 he was discovered by Edith Piaf in Paris and she made him part of her act, becoming his mentor and lover.

He would go on to international recognition, starring in numerous films. In 1951 Montand married the actress Simone Signoret, co-starring several times with her until her death in 1985. The following year, a 65-year-old Montand gave one of his most memorable performances as the scheming uncle in the two-part film: Jean de Florette co-starring Gerard Depardieu and Manon des Sources co-starring Emmanuelle Beart.

He was nominated for Best Actor in 1980 for the film I comme Icare and again in 1984 for Garçon !

In his later years, he maintained a home in Provence until his death. He is buried in the Père Lachaise Cemetery, Paris, France.

Holy Godiva voted for an image 5 years, 11 months ago

jazzybop voted for 23 images [View All] 6 years, 1 month ago

jazzybop voted for 22 images [View All] 6 years, 1 month ago

mirinbuddy added this to a list 6 years, 1 month ago
My Top 100 Favorite Actors (102 person items)

jazzybop voted for an image 6 years, 1 month ago

rickterenzi voted for an image 6 years, 4 months ago