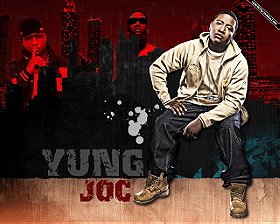 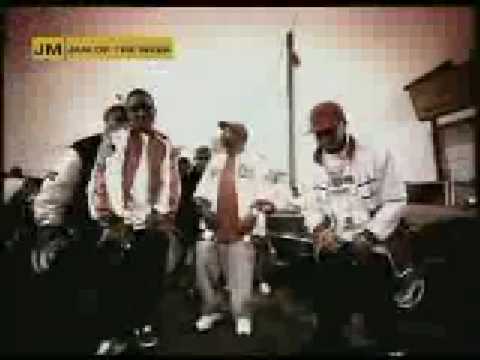 Yung Joc It's Goin' Down HQ 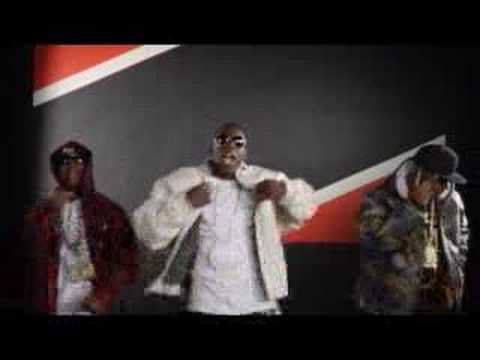 He owns two automobile-related companies, as well as a sunglasses line which will be debuting soon called Claudio St. James. Joc has also been said to have a new record label through Jive Records, called Swagg Team Entertainment. This label will see the debut from Chicago group Hotstylz, their first single will be “Lookin Boy” ... (more) (less)
My tags:

2. The Products of the American Ghetto

2. The Products of the American Ghetto

rollcallaction rated this 6/10 3 years, 8 months ago